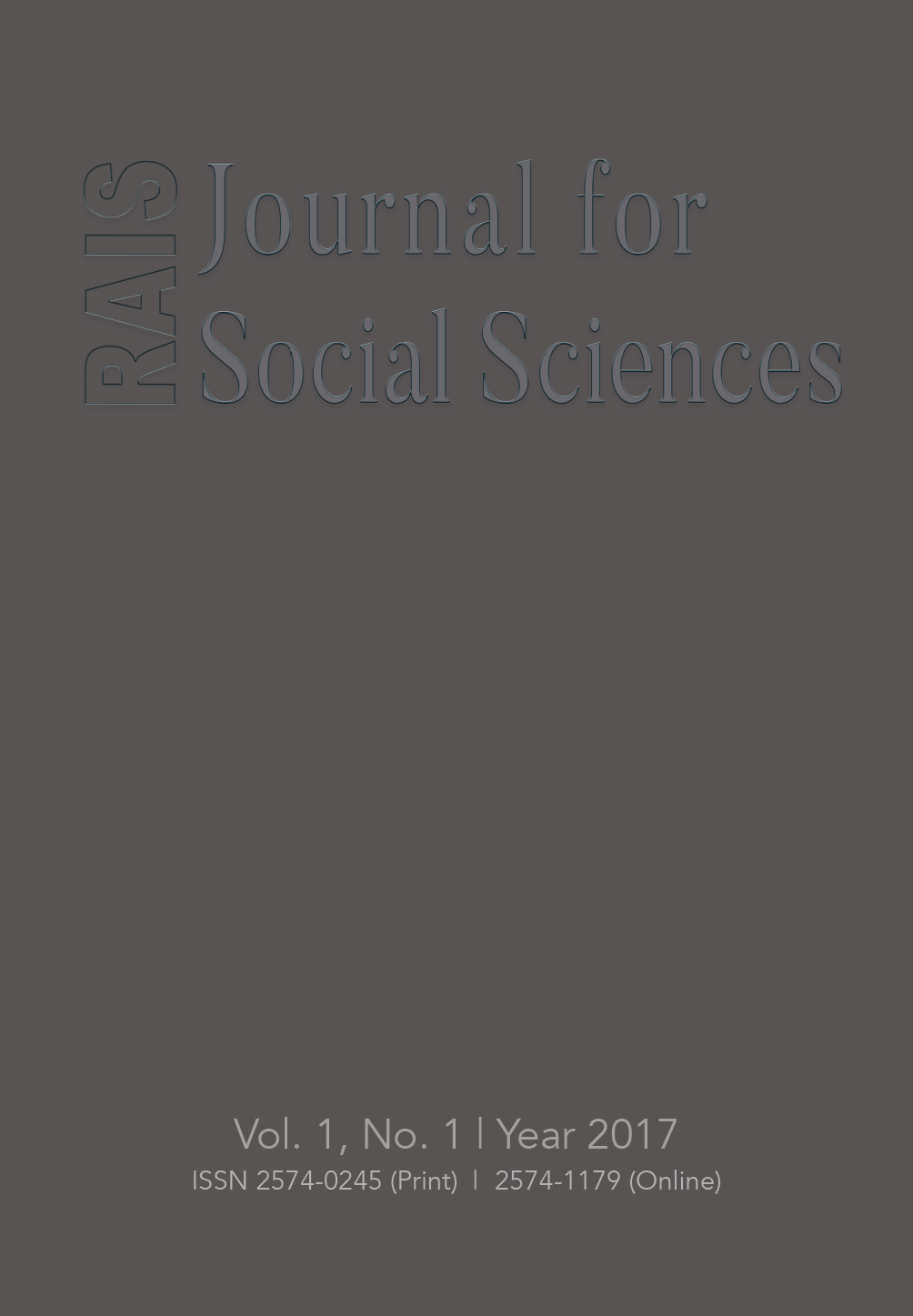 Summary/Abstract: This paper presents a case of culture-led urban regeneration involving the Hats Factory in Timișoara. Created at the end of the XIX century, the factory was nationalized by the Communists 1948 and managed to survize during those times, only to face the harsh post socialist transition of Romania to the market economy. Facing obscure economic interests, once a successful factory, with buildings belonging to the historical heritage of Timisoara, was turned into a ruin. It managed to come to life again following a project of culture-led urban regeneration, who mixed well different goals: saving industrial heritage, promoting social economy and community building. This example is inspiring for other projects to be produced in Timisoara, in preparation for the European Capital of Culture title, in 2021.