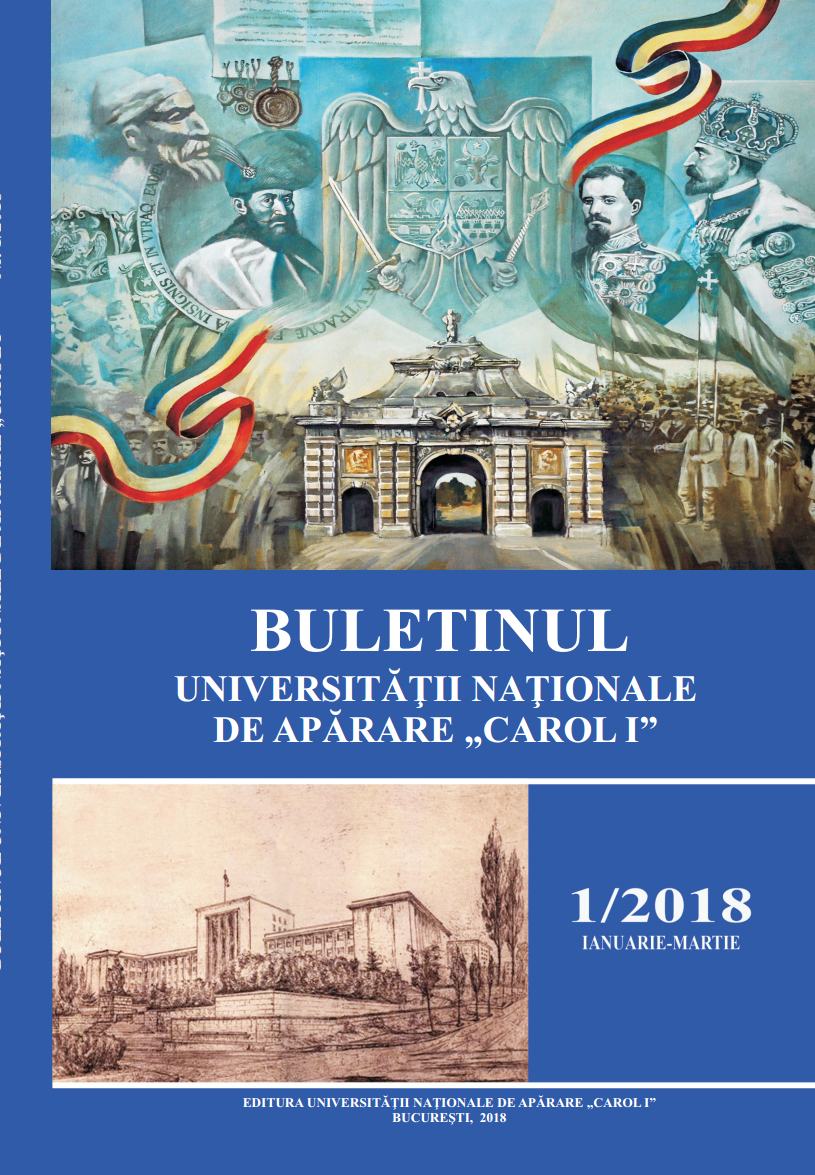 Summary/Abstract: This study is a continuation of the article entitled ?A brief retrospective of the historical landmarks on logistics in antiquity”, published in the Bulletin of the National Defense University ?Carol I”, Vol. 3, Nr. 4 (2016). Although a victory depends on both the good training of the troops, their morale and the commanders' strategy, a long campaign achieves its goals and is successful only due to its logistical capabilities. In the medieval period of logistics (developed, perfected and ruled by the Roman Empire), because of the migratory peoples it was a lost art and an inaccurate science. The small number of inhabitants of the newly formed states of the Middle Ages and their inability to control and organize large armies also presented a logistical problem due to the number of support troops needed to organize a large military operation (the transport of materials was carried out by carts pulled by horses or oxen). The reality of the medieval war was that very few leaders were dealing with logistical issues and, indeed, they were more an exception than a rule. The logistics of the troops were generally based on robbery. This is, of course, a reason why medieval war was so difficult for both troops and the population.