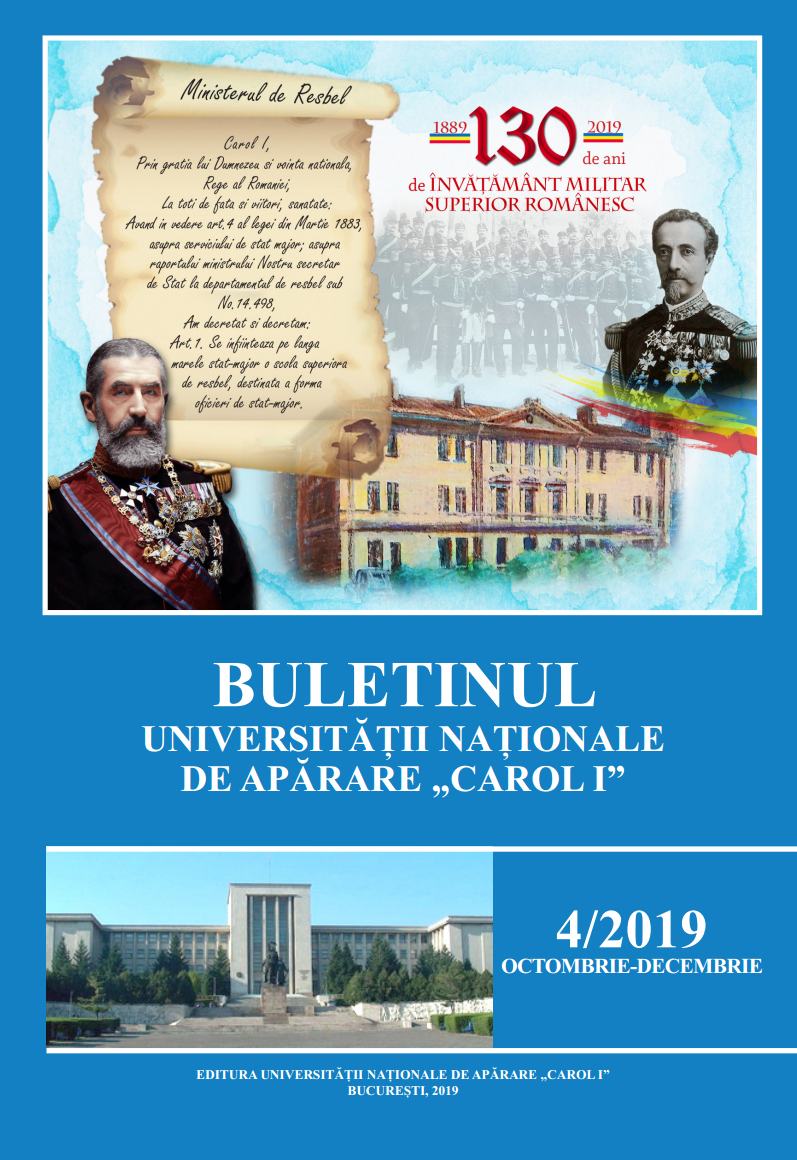 Summary/Abstract: In the changing conditions of the operational environment and facing the new security environment which is the most complex and the most ambiguous, the nature and the size of threats at the address of security changed a lot. In the current conflicts, the emergence of autonomous systems represented an opportunity but also a challenge for the armed forces, offering on the battlefield a number of advantages such as increasing the force, speed, response of reaction, precise coordination but also disadvantages such as lack of motivation and flexibility of human intelligence. The challenge is determining the proper balance between man and machine. Currently autonomous systems are already capable of eliminating the human presence in solving many tasks performed by the military and have the ability to improve over time. The purpose of this article is to analyze both existing and potential uses of autonomous systems in military logistics, focusing on the advantages and risks for military organizations and operations.