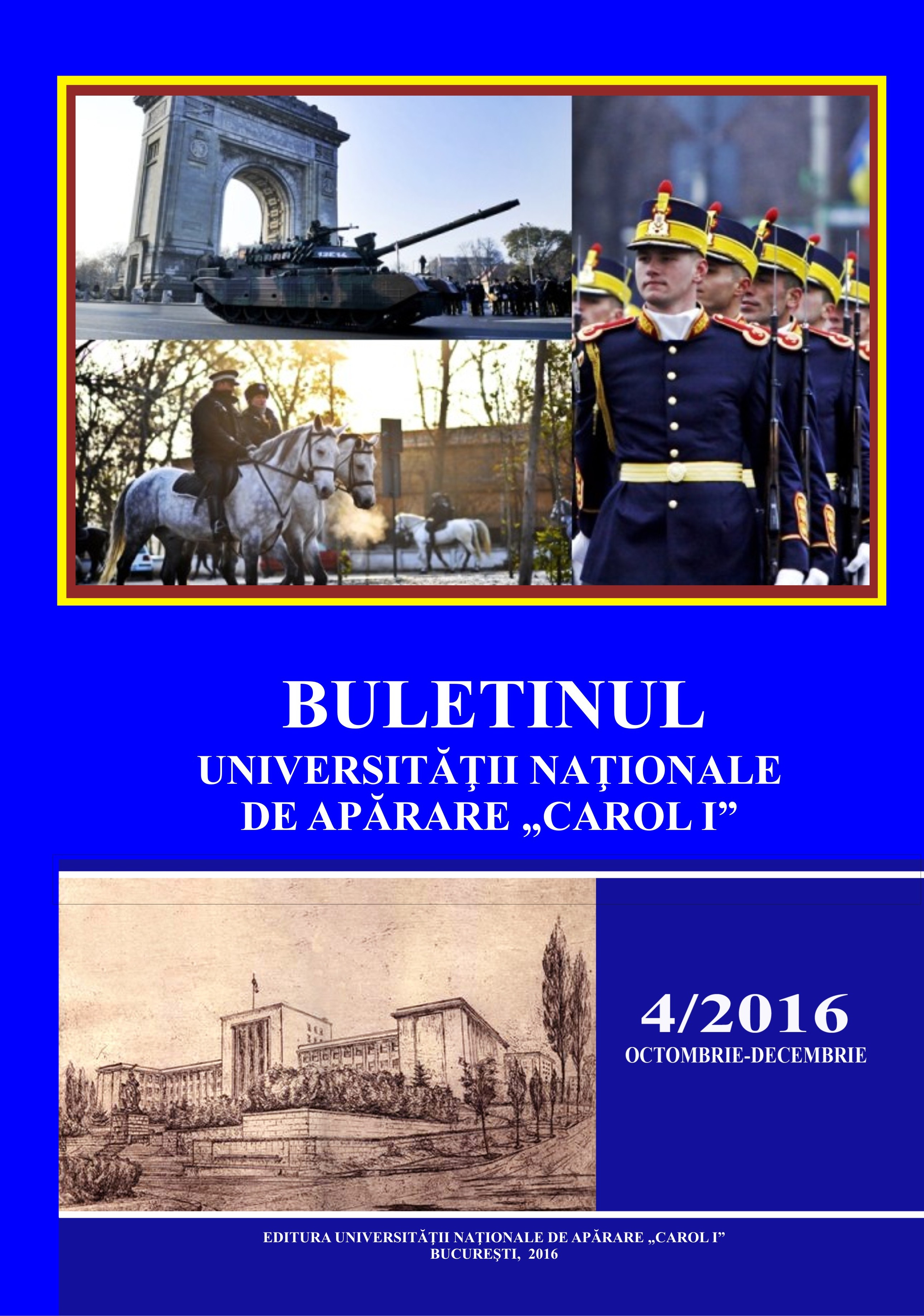 Summary/Abstract: Since ancient times logistics has had a fundamental role în the global development. Starting with building the pyramids in Ancient Egypt, Logistics has made remarkable progress. Countless times, brilliant logistic solutions formed the basis for the transition from one historical period to another. For the military, Logistics is a relatively new concept, used to describe a very old practice: supply, circulation and maintenance of the armed forces, both în peacetime and especially în conditions of war.Due to the overwhelming role of Logistics, military planners, the commanders take into account the impact of Logistics în operational training.Logistical considerations are one of the fundamental factors taken into account for the battle plans from the early stages of warfare; without it the combat forces may be only symbols and numbers on a map. This article is intended as part of an ongoing series of three articles on the important stages of historical development of logistics: Antiquity, the Middle Ages and the Modern Period. We considered the starting point, the foundation for the development of Logistics to be the evolution of metric systems. Egyptian civilizations development, Persian, Greek or Roman would not have been possible without advanced Logistics for that period.