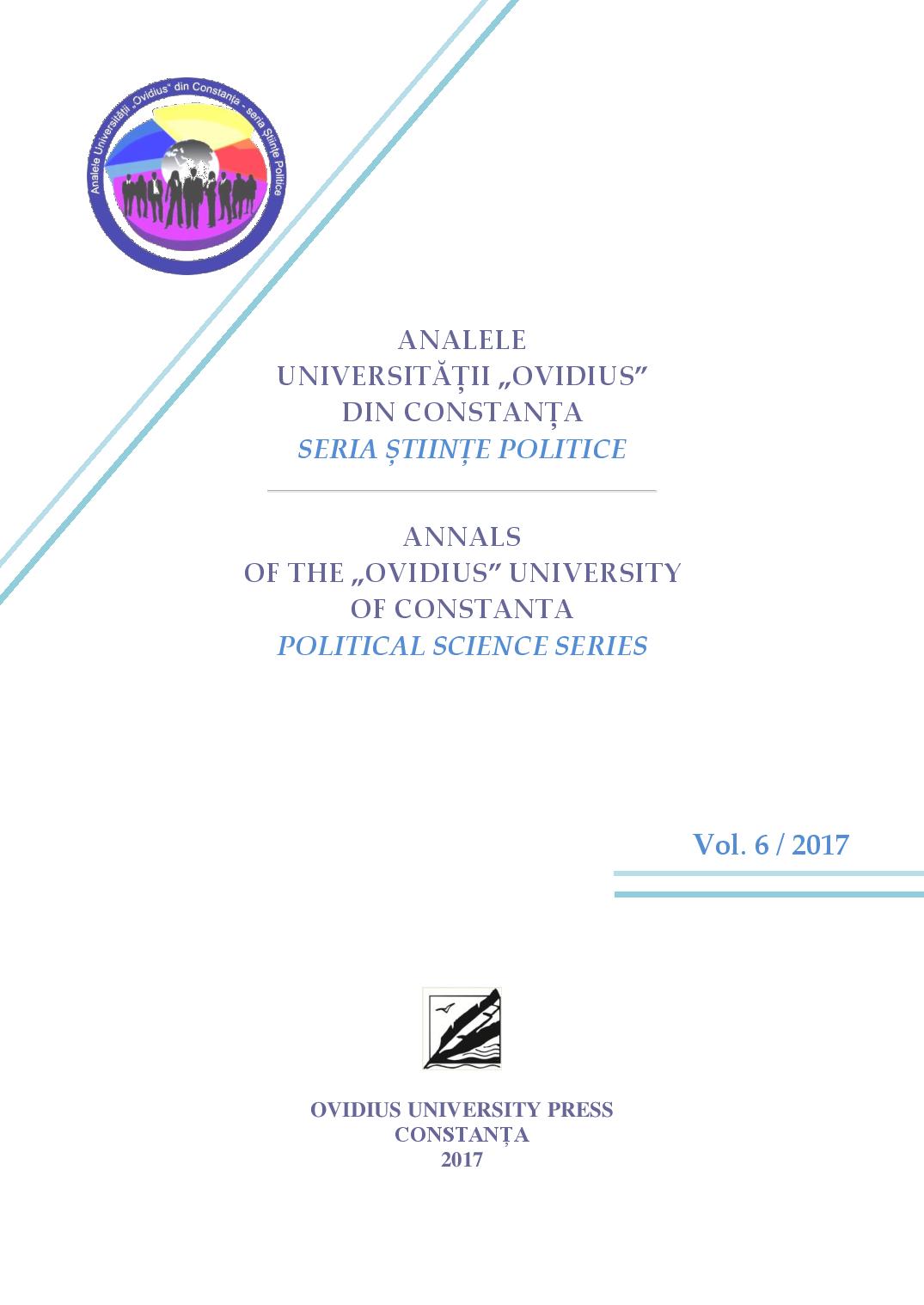 Summary/Abstract: The main purpose of this study is to discuss several Romanian collective visits to Fascist Italy and assess their efficacy as instruments of the latter’s foreign propaganda efforts towards Bucharest. In this sense, I selected three such trips as case studies, each of them being representative of a different type of Romanian public that showed interest in exploring the Fascist experiment taking place in interwar Italy. The case study concerns a students’ visit from 1929; a journalists’ trip made in 1933; and a trip made by 1500 Fascist enthusiasts from the Romanian Comitati d’Azione per l’Universalità di Roma/Action Committees for the Universality of Rome in 1938. The study argues that while these visits were planned and advertised in Bucharest and regarded mostly as Romanian initiatives of foreign propaganda directed at Italy or as an initiative aimed at the cultural rapprochement between the two countries; they were in fact encouraged and attentively monitored by Rome. Essentially, these trips constituted ideological pilgrimages at the service of Fascist Italy. Moreover, at a closer look, they were indicative of the widespread favorable image of Mussolini’s dictatorship among large segments of the Romanian society and establishment.