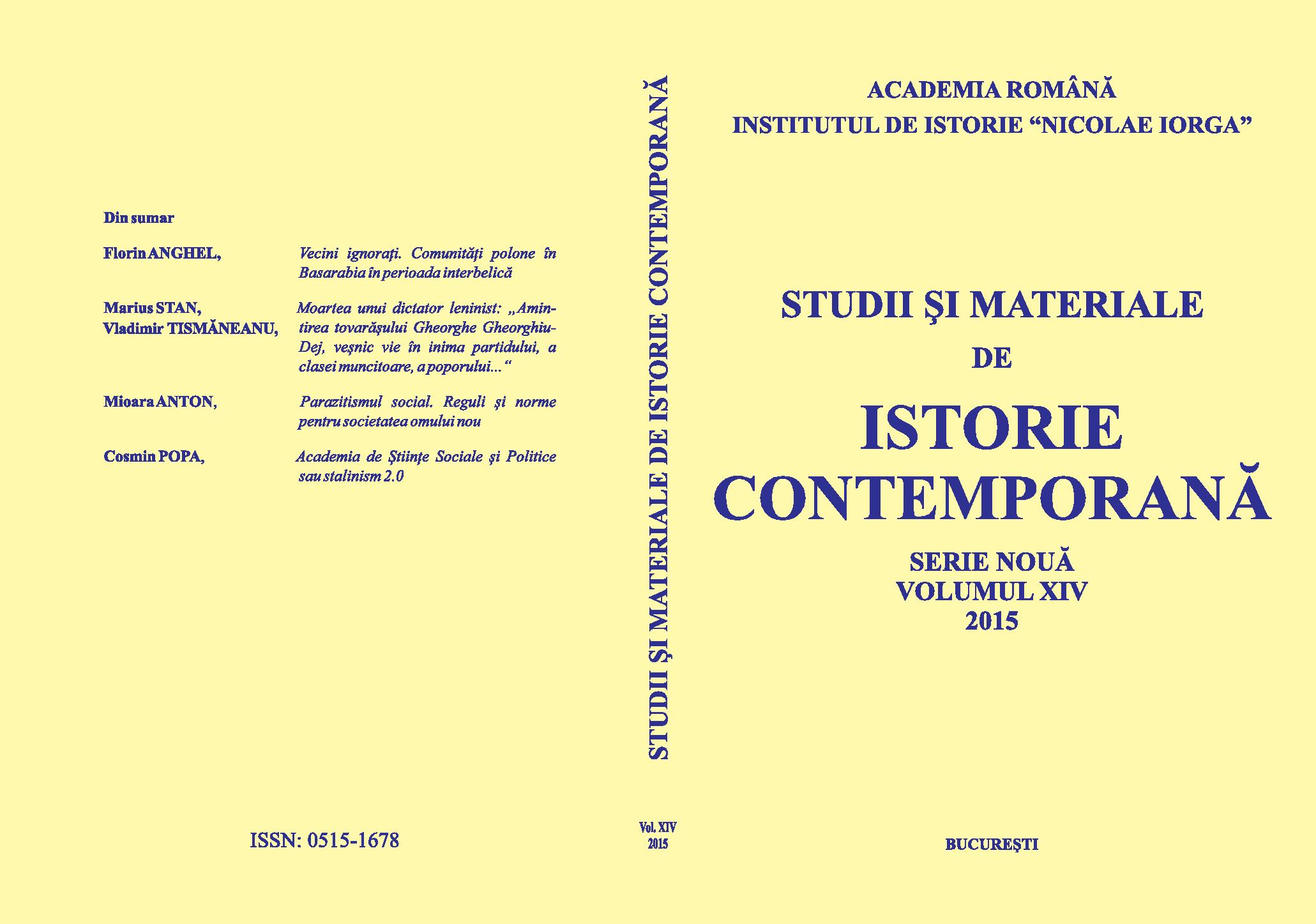 Summary/Abstract: This paper explores a period of intense interaction between Fascist Italy and Romania by examining Prime minister Nicolae Iorga’s favourable standpoint towards Rome over his one-year-long stay in power (April 1931-June 1932). It argues that Iorga’s government, headed by such an Italophile intellectual as he was, represented the second best key moment for the Italian diplomacy’s cultural interests in Romania, after Alexandru Averescu’s premiership of 1926-1927. It is particularly concerned with the ways in which the renowned historian, right after taking office, was highly courted by the Fascist authorities and media, while being, in his turn, very keen and prompt to satisfy Rome’s main demand on the bilateral agenda: the mandatory teaching of Italian as a foreign language in the Romanian public secondary school. Thus, an increasing presence of the Italian language, regulated through the so-called ‘Iorga law’ of July 1931,seemed to have given impetus to the Fascist cultural propaganda in Romania. Still, in spite of Iorga’s stance favouring both Italy and Mussolini’s regime, Rome and Bucharest did not succeed to improve their diplomatic relations accordingly.