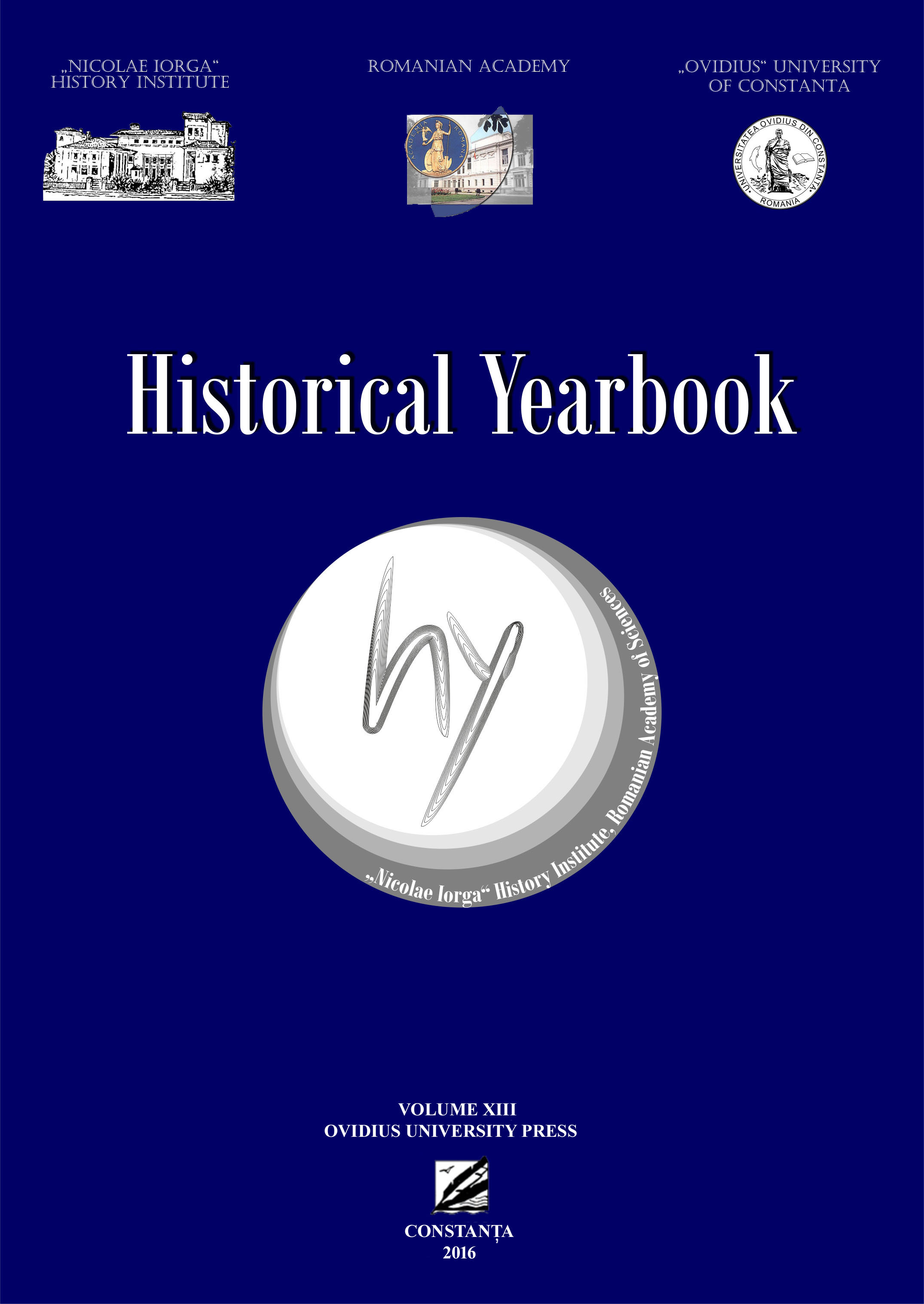 Summary/Abstract: The paper discusses how Fascist Italy conveyed its ideological messages through the propaganda films exported to Bucharest in the interwar period and, especially, in the 1930s. Mussolini’s dictatorship was in search of consent and praise both home and abroad and exporting movies that depicted favourable aspects of the regime was one of the means it used for this purpose. Il Duce strongly believed in the cinema’s power to bolster pride and raise popular support for its actions from the Italian diaspora and international elites, and Romania was one of the many destinations where the films were enthusiastically received.