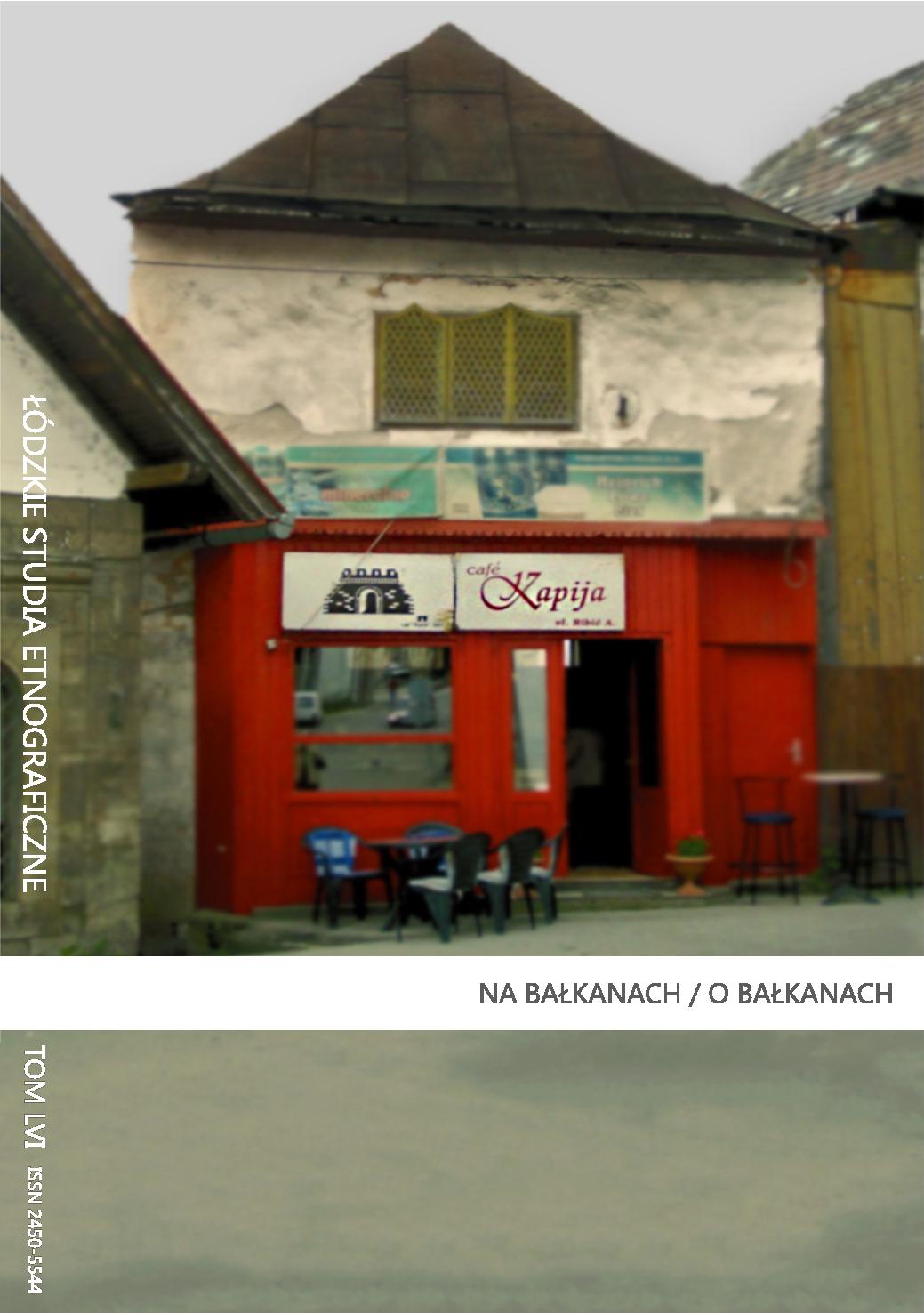 Summary/Abstract: Its huge area of cultivated lands (about 5 million hectares) makes Serbia stand out against other states of the Balkan region. Food products are still one of the most important components of Serbian export. From 1 March 2012, when Serbia was granted the candidate status to the European Union, making ready to effectively competite with the Member States of the EU, which offer very similar products, became a chance of survival for Serbia’s agricultural and –food industry sector . A chance to increase the absorbency of the internal market creates an increasing culinary awareness in the Serbian society; despite the economic crisis, the Serbians are looking for new, previously unknown tastes or new taglines for tastes already known in Serbian cuisine. The real challenge for Serbian agriculture is the promotion of culinary tourism, which involves exhibiting the ability to compete with other Balkan countries by depicting a more diverse range of attractions.Promotion of the regional products is done by events typical for culinary tourism – festivals, culinary competitions, culinary tourist routes, as well as reconstructions of medieval cuisine. In the realities of Serbia, culinary tourism opens the opportunities for sustainable development of the periphery areas and, at the same time, makes it possible to retain old customs and traditions.