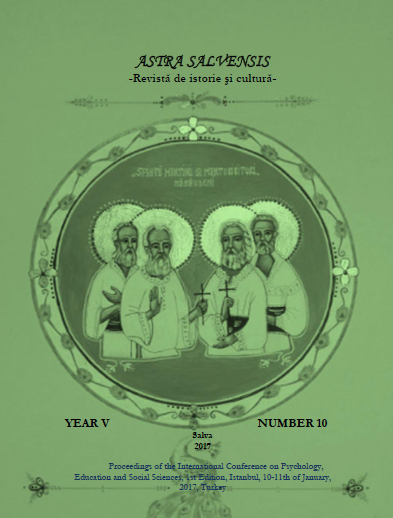 Summary/Abstract: This research is devoted to the problem of mutual influence among two representatives of Siberian punk rock: Yana Stanislavovna Dyaghileva (Yanka) and Yegor Letov. The main methods of the study were the comparative-typological method of literary text study, which makes it possible to detect similarities and differences between them, as well as historical and literary method that helps to identify the available influences of art systems and develop the corresponding chronological chains. In the course of the analysis, we came to the conclusion that Yegor Letov's influence on Yanka can be distinguished on several levels of a poetic text: ideological-thematic, syntactic and strophical. The interaction of the poetic systems of these authors on the ideological and thematic level consists in the appearance of social problems in Yanka's lyric texts, where the main opposition is the socially engaged opposition "we/them". The level of grammar allows you to discover the abundance of syntactic parallelisms in Yanka's texts. At the stropic level, YegorLetov's influence is observed through the use of short vers libre by Yanka - one of the favorite Letov's forms.In his turn, Yegor Letov considers Yanka's creativity as a source of intertext: one can find references to theYanka's poetic heritage in the compositions "Night", "Ophelia" and "Centennial Rain". Besides, Yegor Letov creates two dedications to Yanka: one lifetime ("About the Mishutka (The song for Yanka)") and one posthumous ("Ophelia"). The specificity of these texts lies in the fact that the image given in the title and somehow correlated with Yanka's life and work becomes the starting point for Letov's purely philosophical structures and reflections, not related to Yanka directly.