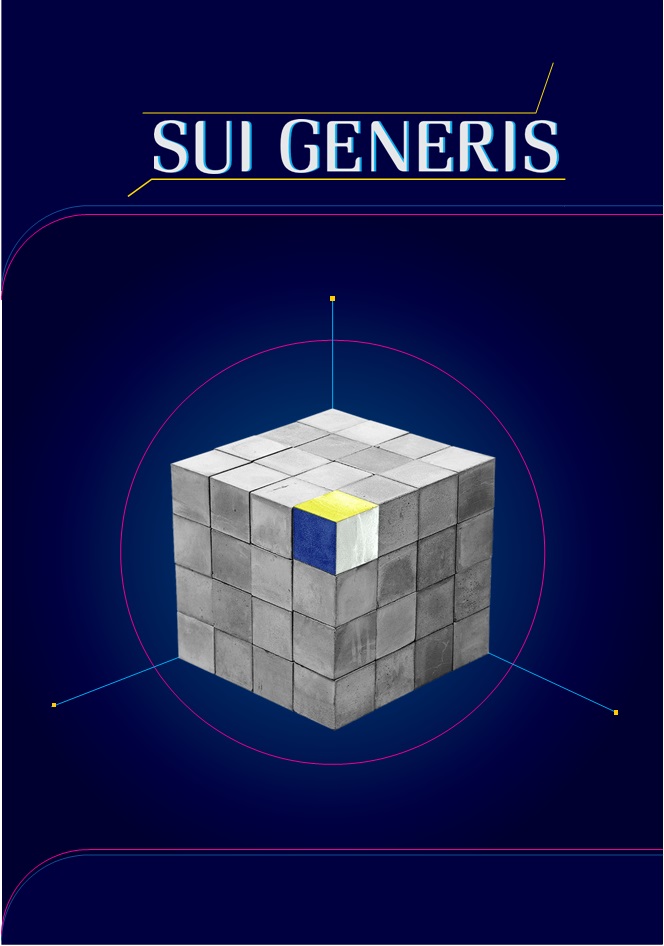 Summary/Abstract: Court of Justice of the European Union was the key factor in interpretation of the Founding Treaties and the Amending Treaties, constituting the fundamental doctrines and principles of EU law. As the competencies of the EU deepened, the Court's structure and role changed, as well as the procedures before the three court instances. From this perspective, it is obvious that the issue of working efficiency of ECJ is becoming more and more important. This is due to a constantly growing number of incoming cases, but also to the backlog of cases before all three court instances. Besides that, new case law contains numerous examples in which appellants cite that their right to a trial within a reasonable time has been breached. That is why legal theory is considering further changes in the Court's structure and its proceedings. In addition, over the last few years the Court has been on the turning point of its jurisdiction regarding protection of human rights and fundamental freedoms. The Lisbon Treaty finally formalized this jurisdiction and also prescribed accession of the EU to the European Convention on Human Rights and Fundamental Freedoms. As in the first half of 2013 the Draft agreement on accession was finalized, the upcoming period will be very interesting regarding the relationship between the ECJ and European Court of Human Rights. However, even now there are several very important court decisions regarding this issue that provide insight into current standpoints of the two courts. This article deals exactly with the above mentioned current challenges in the work of ECJ.

IZBORNE KVOTE KAO MEHANIZAM BORBE ZA RAVNOPRAVNOST ELECTION QUOTAS AS A FIGHT MECHANISM FOR EQUALITY 0 KRIVIČNA DJELA SILOVANJA I OSTALOG SEKSUALNOG NASILJA U BOSNI I HERCEGOVINI CRIMINAL OFFENSES OF RAPE AND OTHER SEXUAL VIOLENCE IN BOSNIA AND HERZEGOVINA 2017 Kako do adekvatne strategije za prevenciju i borbu protiv diskriminacije? Moguće lekcije za Bosnu i Hercegovinu How to Develop Adequate Strategy for Preventing and Combating Discrimination?: Possible Lessons for Bosnia and Herzegovina 2017 Princip pariteta i (ne)diskriminacija u državnoj službi u Bosni i Hercegovini The Principle of Parity and (Non)Discrimination in Civil Service of Bosnia and Herzegovina 2017
2022 © CEEOL. ALL Rights Reserved. Privacy Policy | Terms & Conditions of use
ICB - InterConsult Bulgaria core ver.2.0.1201