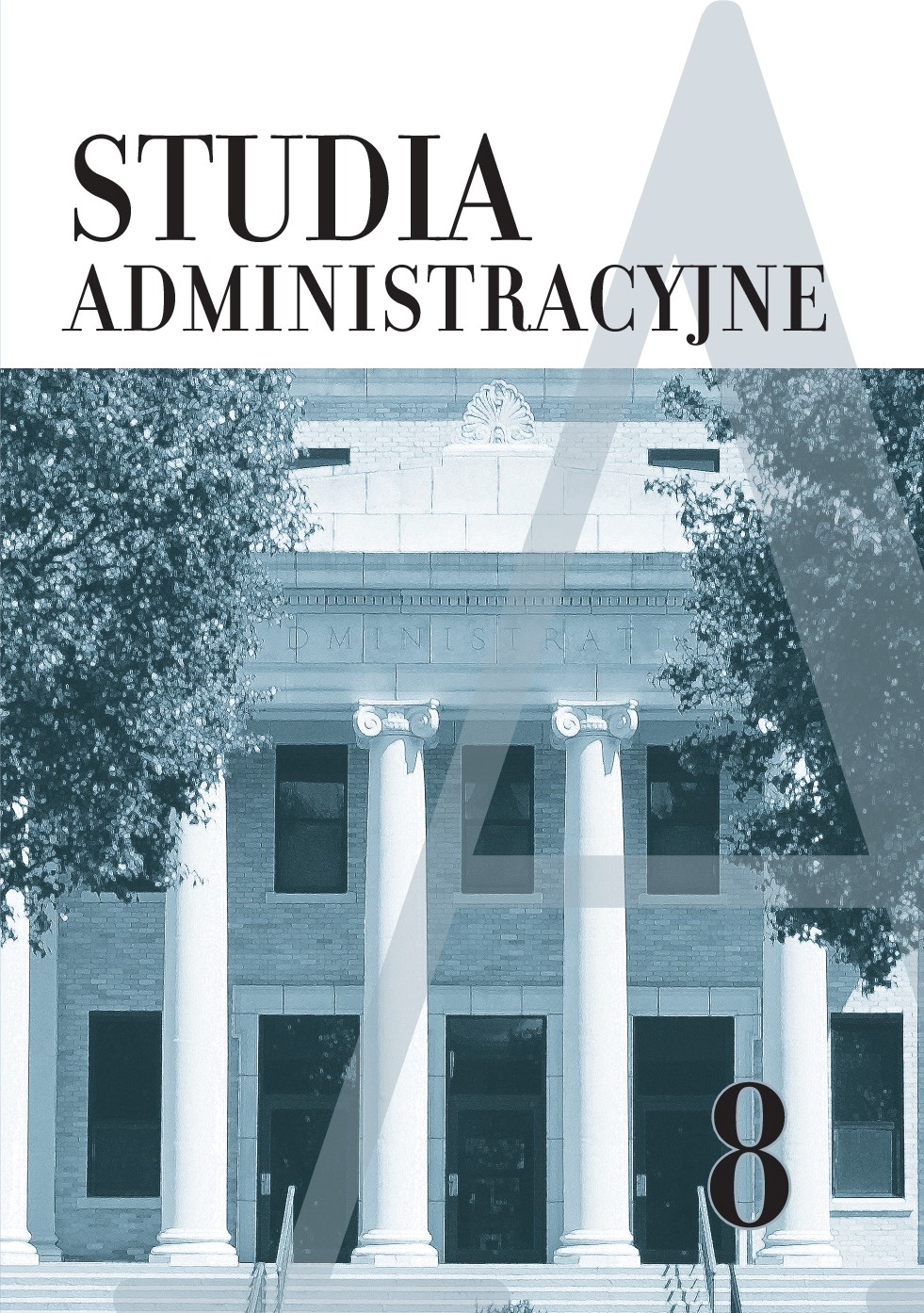 Summary/Abstract: From 1795 until 1918, no truly independent Polish state existed, although strong Polish resistance movements operated. After the failure of the last military uprising against the Russian Empire, the January Uprising of 1863, the nation preserved its identity through educational initiatives and a program of “organic work” intended to modernize the economy and society. The opportunity to regain independence only materialized after World War I, when the three partitioning imperial powers were fatally weakened in the wake of war and revolution. The Second Polish Republic, established in 1918, existed as an independent state until 1939, when Nazi Germany and the Soviet Union destroyed it in their invasion of Poland at the beginning of World War II. In the article presented the educational system which was introduced in Poland after regained independence in 1918.