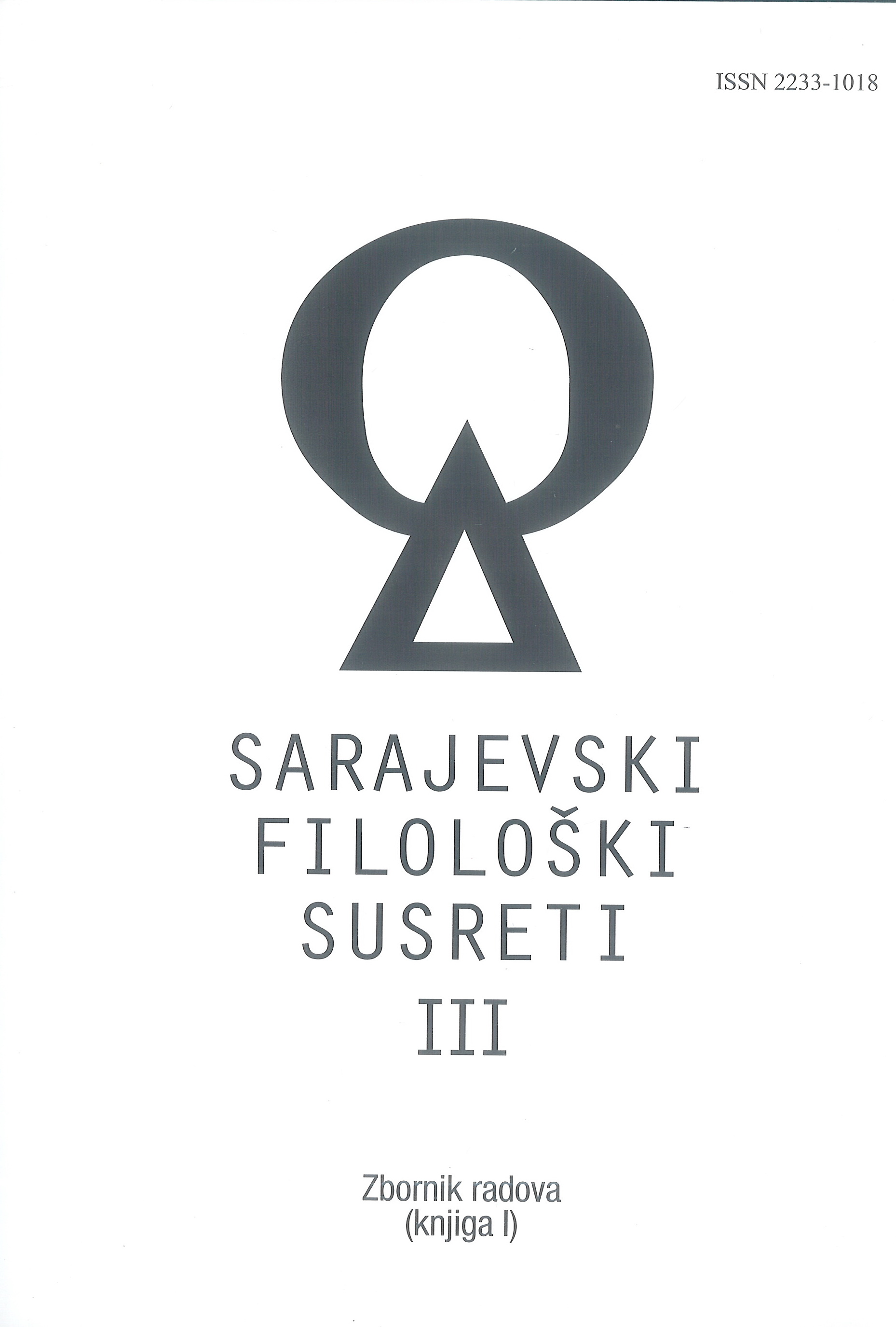 Summary/Abstract: This paper deals with the opposition of forms of iotation and non-iotation found in the norms of the Montenegrin language. The official spelling and grammar of Montenegrin have established two equal systems of forms: one with non-iotation forms (the previous standard), and the other with forms of iotation (fully applied in the first edition of the official grammar, but only partially carried into the second). Two new graphemes, Ś and Ź, were introduced for two voices from Montenegrin folk speech, to mark all forms found as the result of the process of ijekavization and iotation. Iotation (jotovanje, or, in the new Montenegrin terminology, jotacija) is defined as an “ordinary” voice change, resulting in two variants (iotated and non-iotated), which divide Montenegrin language speakers into two groups as supporters of the one or the other variant. This paper shows how iotation, as a differentia specifica,became a symbol of division among Montenegrins, giving rise to new artificial divisions of the already divided Montenegrin society. It also discusses the results and consequences of such an approach to the standardization of the contemporary Montenegrin language.