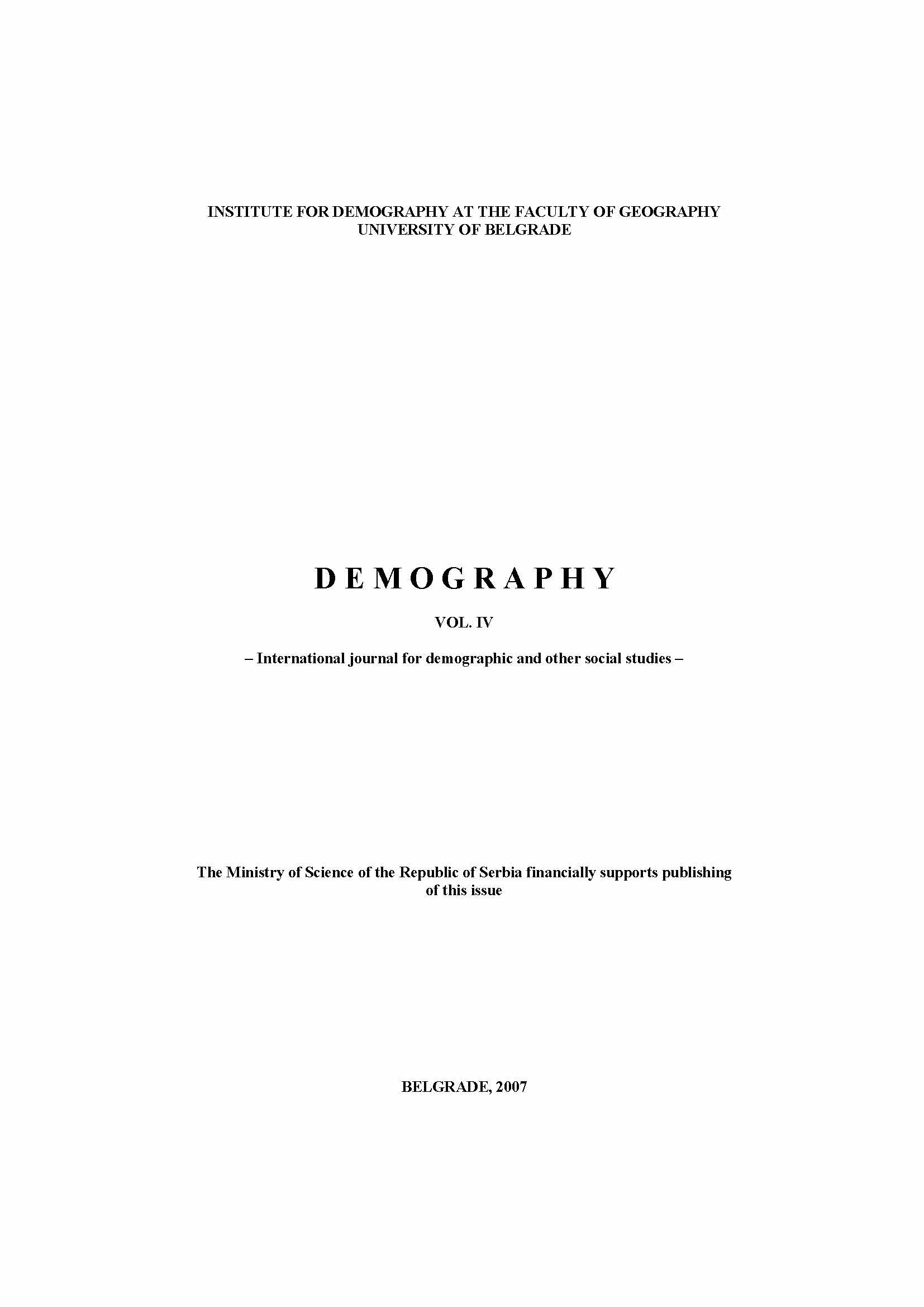 Summary/Abstract: Wars had great influence on population number and structure of states in arm conflicts. In some states, such as Serbia, wars caused significant demographic catastrophes. They affected increasing mortality, decreasing birth rate and natural increase, changing in marriage structure. Never the less, in this paper the object of research is not the indirect demographic war effects. The object is direct human losses in military actions in war times.