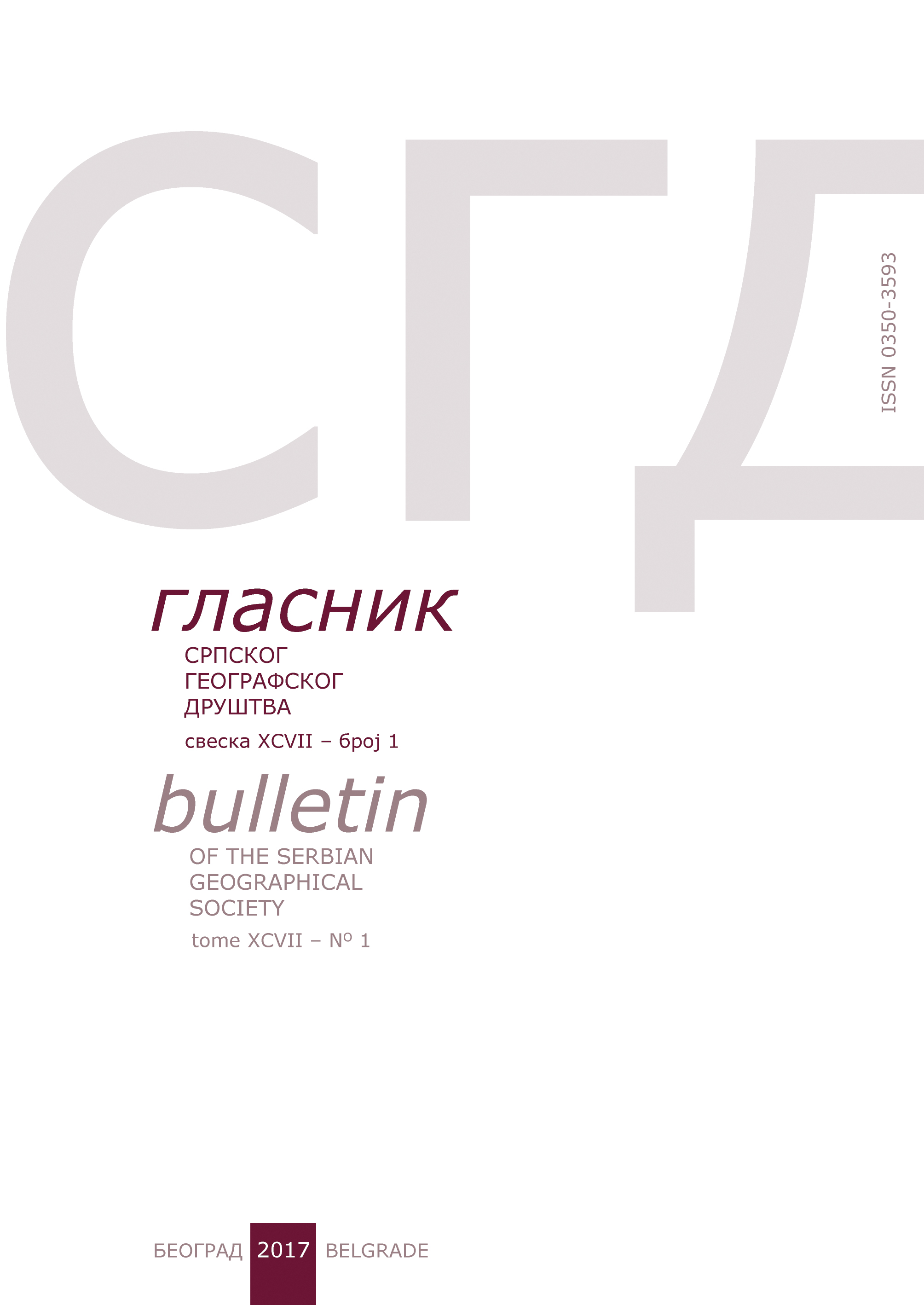 Summary/Abstract: This is the historical and geographical analysis of the old military and geopolitical map made by a Dutch cartographer from the Renaissance period of Cornelis de Jode in 1593, under the heading "Croatia & circumiacentiu[m] Region[m] versus Turcam nova delineatio". The map shows the part of the Military Frontier (Vojna krajina) in Croatia and Bosnia, as the site of war conflicts between the Habsburg and Ottoman Empires in the late 16th century. It is a beautiful combination of cartographic drawings and illustrations from the Renaissance, as well as an example of a practical combination of a geopolitical map and a military-political illustration. It represents an imagined projection of the relationship of forces, interests and conflicts in the area of former Croatia. The map contains two "layers" of information - cartographic and pictographic. In the research paper, the decoding of geographical names from the aspect of today's situation on the ground is performed. Barring the vignette of military fortifications, the map contains illustrations of a military-political character which meaning and context is also analyzed in the paper from the aspect of the historical circumstances of the map. In that context, the map is considered as a way of communication and representation of the Other, in this case the Ottoman. The specific context of the map is the hierarchy of power in the continuum of geographical space of different ranks - from the former empires, presented in the image of their mighty rulers, to belligerent vassal countries. It sublimates not only the military-political significance of the geographical space that it represents, but also the perception of the author, as well as the functions, expressive means and symbolism of geopolitical cartography in the Renaissance period.