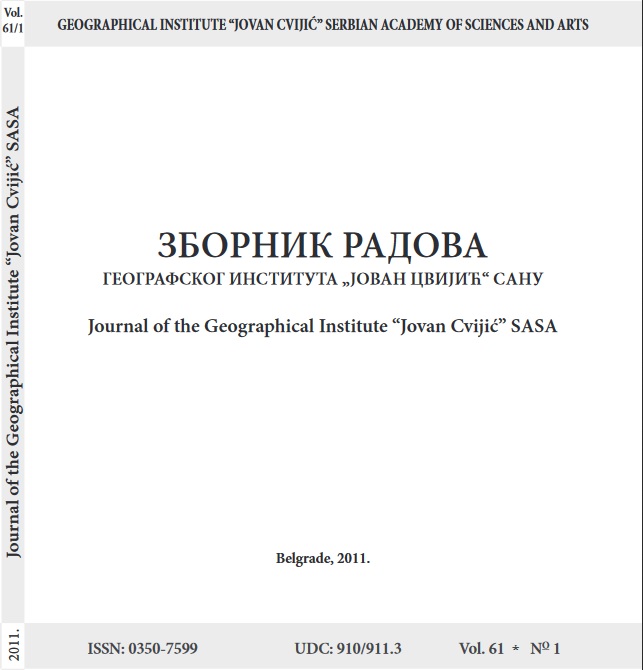 Summary/Abstract: Origin and meaning of the name of the city of Šabac was object of interest for many Serbian and foreign historical geographers, linguist geographers, anthropogeographers and others. Nevertheless, the meaning of this name has not been clearly researched till today. Some scientist believed that „Zaslon, the city on the river Sava, is Šabac in Greek“, some others believe that the name Šabac is in Serbian language. In this research paper authors deals with two hypotheses about the name. First hypothesis connects city name with the river Sava, and the second with name of god Sabacius (Sabazije), who was identified as Dionysus and Thracian god horse rider. However, these names are much older than material evidences about city genesis.