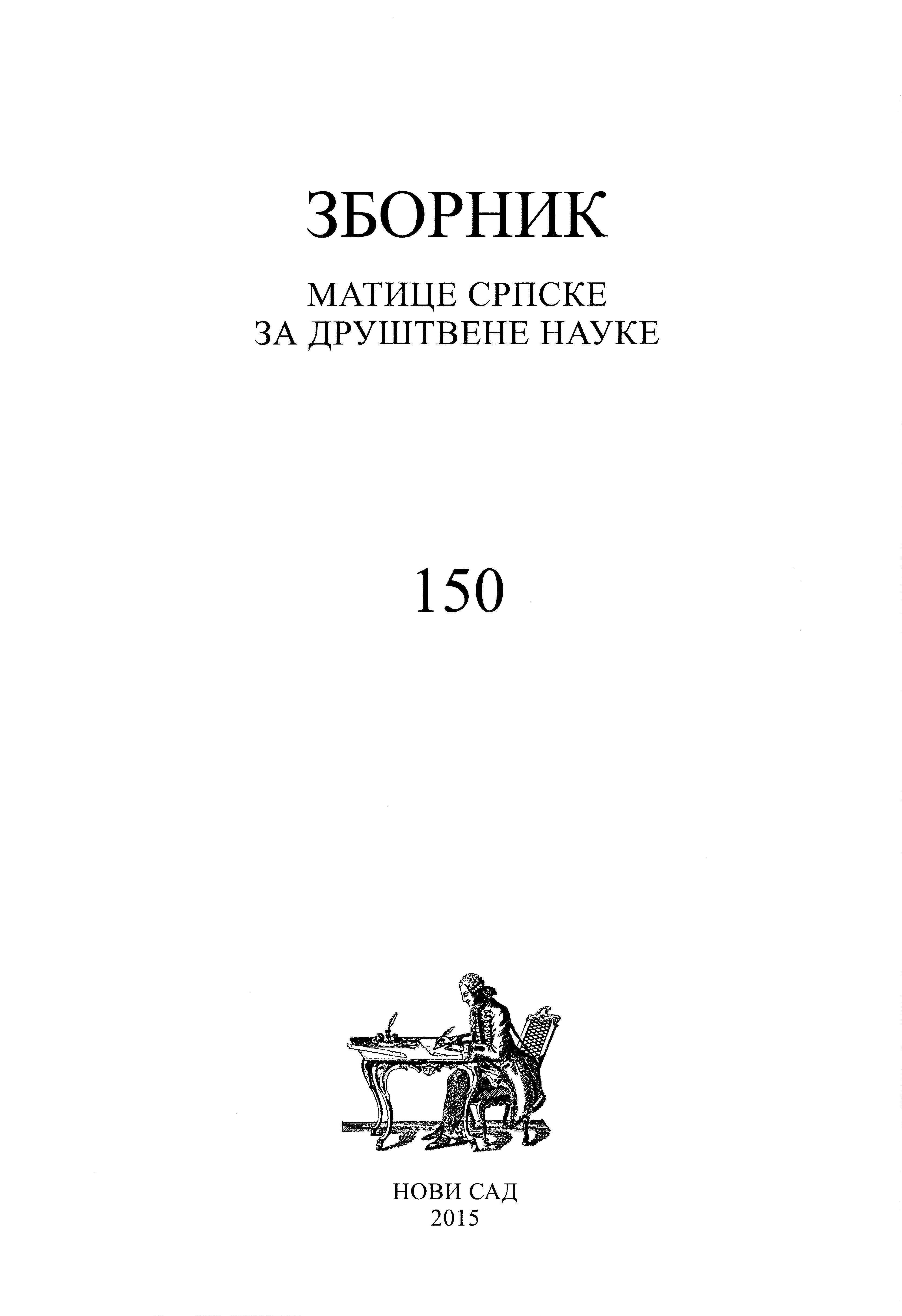 Summary/Abstract: Prince Karl Max Lichnowsky was a German ambassador in London from 1912 to 1914. He was one of the most important direct participants of the July Crisis which led to the outbreak of the First World War. This document was written in 1916 and secretly delivered to the German military and political supreme authorities. It came into possession of Swedish socialists and they published it, first in English and then in all other European languages. This document explicitly attributes the responsibility for the outbreak of the war to the German political and social circles. It accuses them of instigating Austria-Hungary to attack Serbia. The Germans declined and undermined solemn interventions to evade the war. Also, this document briefly describes the German imperialistic politics in the decade before the War and indicates that these politics have inevitably led to the confrontation with Great Britain, Russia and France. Assassination in Sarajevo is indicated as a motive but little attention is paid to it (Gavrilo Princip is not even mentioned at all). During the Paris Peace Conference (in Versailles), this document was used as one of the important arguments to declare Germany guilty of starting the war. Western press wrote a great deal about it and it was given a lot of credit. Also, this memorandum was often disputed during the debate in German politics and historiography in the 1920s and the 1930s on the war accountability (Kriegsschuldsfrage), but it was often quoted by German opponents.