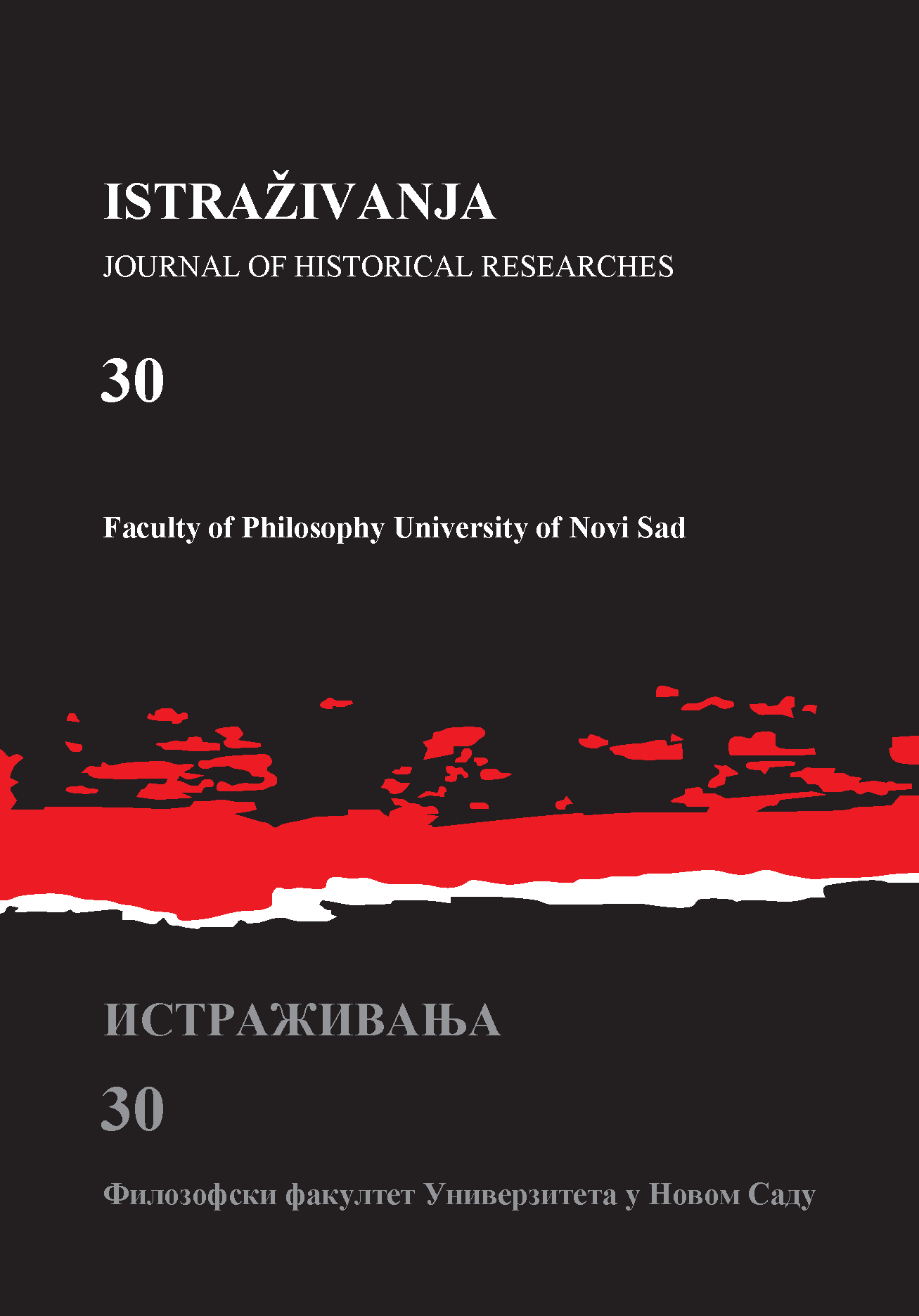 Summary/Abstract: The paper focuses on the historiographical work of Simeon Piščević (1731-1797) History of Serbian People (Istorija srpskog naroda) written in Russia at the end of the 18th century. Simeon Piščević was a Serb who started serving military in the Austrian army during the War of the Austrian Succession and then went to the Russian army, where he got as far as to the rank of general. Miloš Crnjanski partly based the main character of his novel Migrations (Seobe) on this person. The first part of the paper focuses on the history of his manuscript, which remained unknown until the end of the 19th century, while the second part presents the structure of this work, the sources on which the author relied and the methods that Piščević applied as a historian.