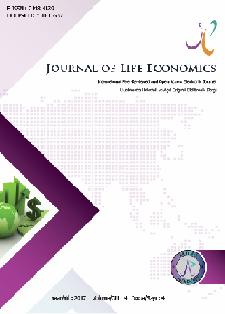 Summary/Abstract: Regional Development Agencies are organizations which are aiming to help the development of the regions, the improvement of the underdeveloped regions, and thus to be able to compete with each other, via developing regional policies. The European Union gives importance to regional politics and advocates that the new participating countries should harmonize their regional structures. Regional Development Agencies continue to operate within the framework of the European Committee of the Regions that established by the Maastricht Treaty. However, there is a debate about how successful the European Union is in the transition to a coherent and common regional policy in the member countries. Within the framework of this study, it will be discussed whether the countries that are members of the Union have lived in a common regionalization process. First of all, region and regionalization issues will be determined, and regional development agencies will be evaluated. Then, the functioning of the regionalization movements in France, United Kingdom, Poland and the Czech Republic will be examined. Thus, the transition processes of the mentioned countries to regional development agencies will be tried to be compared.