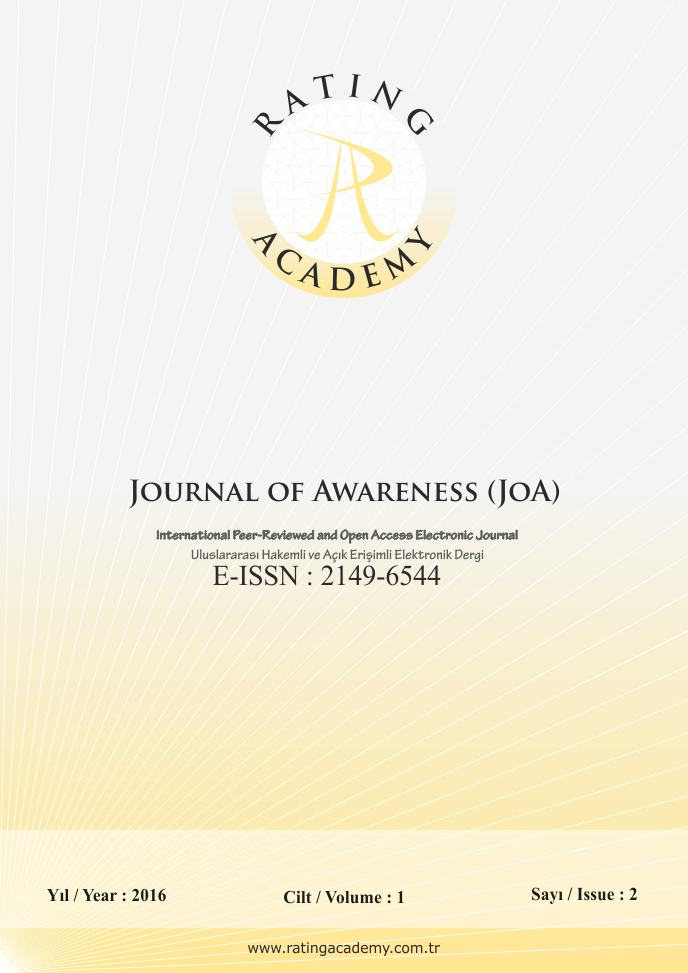 Avrupa Birliği’nde demokrasi yolunda bir adim: Komisyon başkanliği seçimi üzerine bir sinav
A Step in the Democracy in the European Union: An Examination on the Choice of Commission Presidency

Summary/Abstract: The European Commission, which was first established as a "High Authority" by the European Coal and Steel Community (ECSC), by the ECSC Treaty signed in Paris in 1951, has become the executive organ of the European Union today with its ever increasing powers. The status of the commission, which has a very important place in terms of its powers, stems from the model difference between the ECSC Treaty and the European Economic Community and the European Atomic Energy Community treaties. However, the most important point here is that the position of the presidency of the Commission, which is the leader of this is the driving force, has become a very important position. In this study, the change caused by the election of the commission president, elected in 2014 after the parliamentary elections, which was an assigned position previously, will be discussed. In this discussion, the change in methods of taking charge in the European Commission will be assessed in consideration of the Founding Treaties and other official documents/fundamental reports. Consequently, before and after the May 2014 Parliamentary Elections, this study attempts to shed a light on the present status of the election system for the European Commission Presidency, after the Lisbon Treaty.