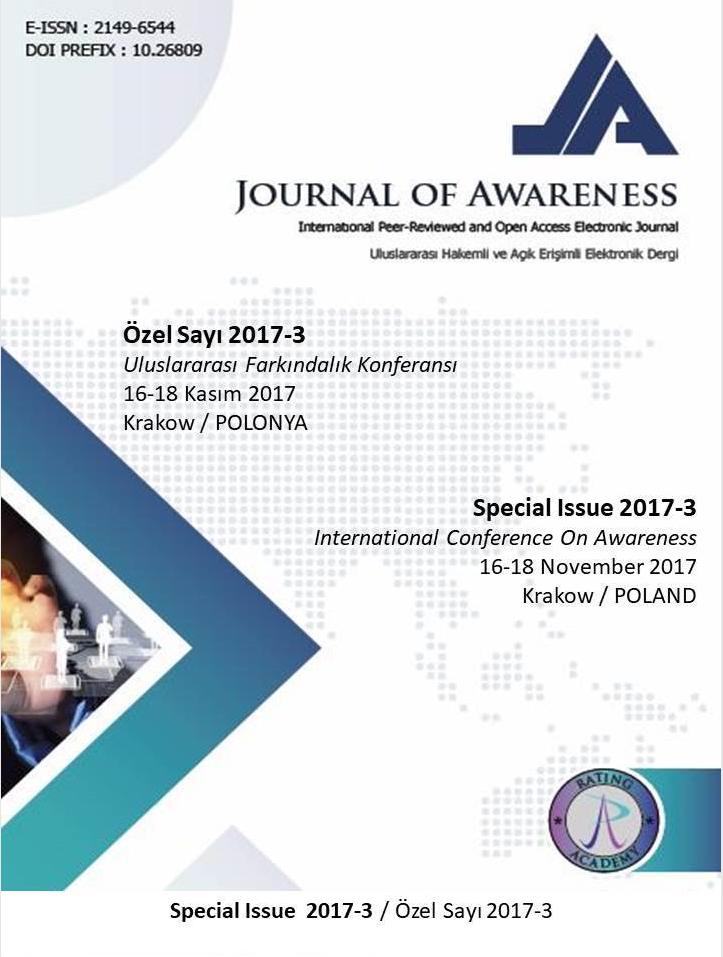 Summary/Abstract: The European Union (EU) is a supranational organization that has been operating since 1951 with the aim of economic and political integration. With the participation of new members in the organization, it has improved the areas of cooperation. One of these areas is the human rights issue. Although not initially a binding and fundamental document on the EU's human rights, over time, the issue of human rights has become the mainstay of the EU. The influence of the case law of the EU Court of Justice is great. ECJ, an institution that monitors the applicability of the operation of the EU in member states, initially became more cautious about the issues related to the fundamental rights carried forward through the pre-decision procedure. The sensitivities of the member states to basic rights and the fact that the EU does not have an arrangement on this issue raised the question of fundamental rights in the EU. In particular, the actions taken by Member States and individuals on this issue by Justice and the position of the Court of Justice have shaped the development of fundamental rights in the EU. Although, In the beginning, the Court of Justice acted hesitantly in cases involving fundamental rights, along with the progressive case law, basic rights have made it the mainstay of the EU. In this study, the attitude of the EU to fundamental rights in the light of the ECJ case law and the impact of case-law on the development of human rights in the EU will be evaluated. In this context, some basic cases carried out from the member countries to the Court of Justice will be taken as basis.