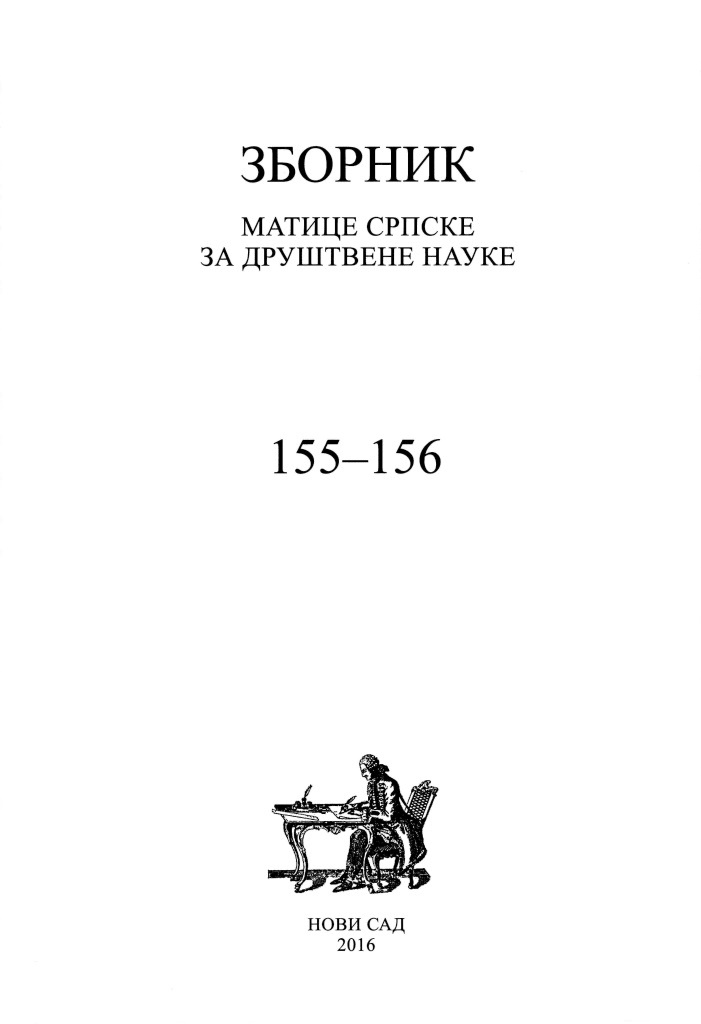 Summary/Abstract: The phenomenology of identity can distinguish identity as an ontological status and identity as a social-discursive construction. Identity as ontological status is based on the presence of transcendence. It is the result of grace, heritage, tradition. Identity as a social and discursive construction is based on the forgetting of transcendence. It is the result of self-eroticism and self-constituting intentional consciousness. In the first case, the identity is immersed in logos-order community (higher, wider and deeper levels of reality), which is why it is a catholic term of pre-intentional mindedness (polis as a paradigm of the world). In the second case, the identity is an expression of self-erotic intentionality that self reified as the beginning (positive datum ego-cogito), making it an expression of self-constituting awareness that denies any form of experience of otherness that precedes its act of self.