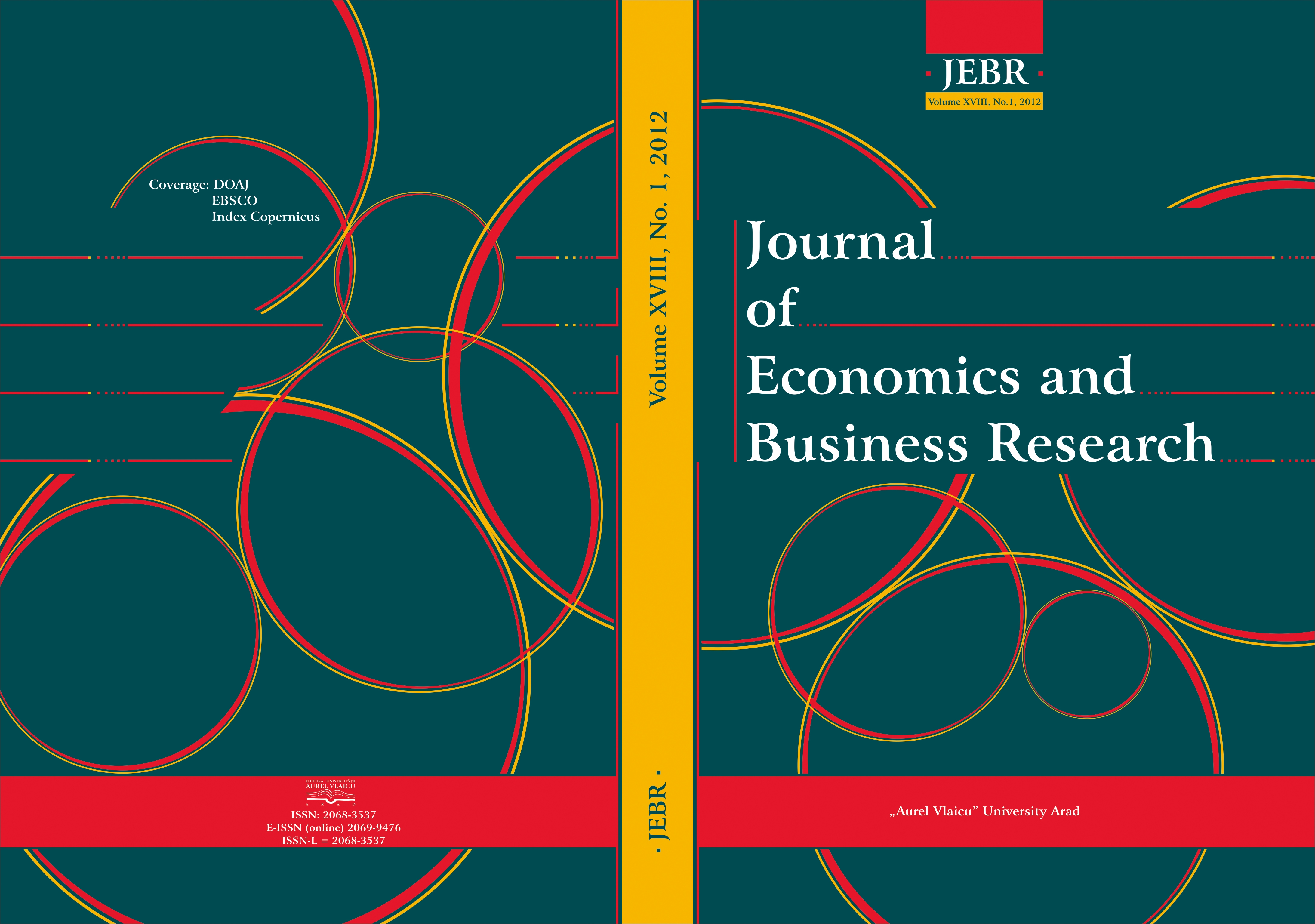 Summary/Abstract: We are being influenced by the rush of economic and social forces. Internet is perhaps the most visible aspect of globalization and in many ways its driving force. The process of globalization can be understood as the global reach of communications technology and capital movements. The globalization of financial markets means that the movement of exchange rates, interest rates, and stock prices in various countries are intimately interconnected. From the social point of view, globalization is changing the nature of global social relations. The aim of this article is to demonstrate (in a few examples), how does Internet affect the process of globalization?