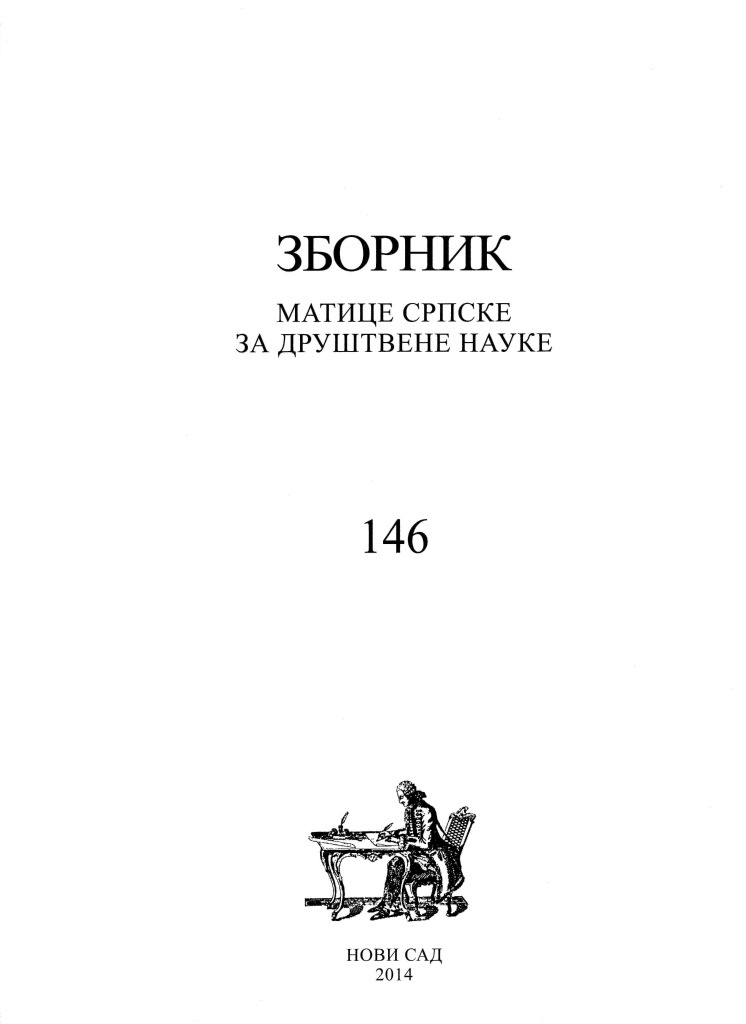 Summary/Abstract: According to the generally accepted viewpoint, the Yugoslav state, for seven decades of its lifetime (1918–1991), has gone through around seven forms of government (centralization, dictatorship, deconcentration/decentralization, three or four forms of communist federation, monarchy and republic). This paper, however, shows that the entire life of the Yugoslav state passed in only two forms – the form of regional state (1921–1939) and the form of real union (1946–1991). By the Vidovdan (1921) and September Constitution (1931), the Kingdom of Yugoslavia was organized as a regional state. During its lifetime as a competitive model, there was a project of a real union, shaped in the Constitution draft of „the Croatian Community“ (1921). It was preceded by the concepts of a real union from the „Geneva Agreement“ and „Zagreb Instructions“(Naputci). It was followed by the constitutional programme of the Montenegrin federalists and the Croatian demands for the return to „the starting point“ (1918), which meant that „historical individualities“ had to decide on the transfer of some affairs to the state center. With the communist regime (1945), a real union was established and, changing a few forms („Soviets“, „producers“, „self-managers’, „delegates“), it lasted until the dissolution of the state in 1991. With the Constitution of 1974, the Yugoslav state was completely established as the Austro-Hungarian Empire, but instead of two it has six members with communist monarch.