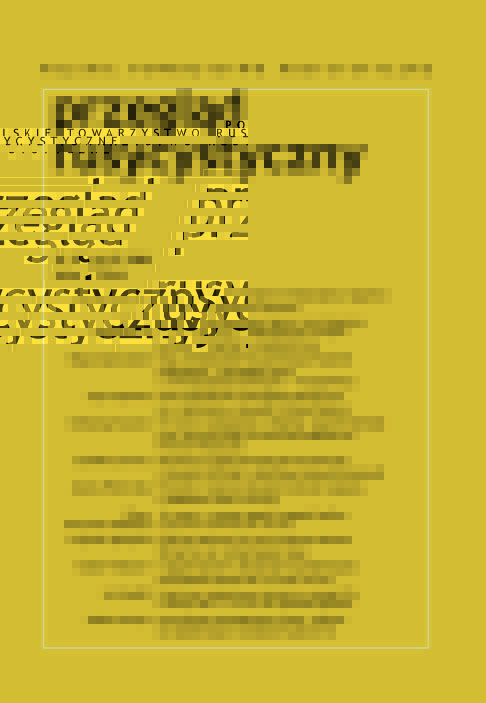 Papież z Polski a Rosja. Główne bariery w dialogu
The pope from Poland and Russia. The main obstacles to the dialog

Summary/Abstract: The aim of this paper is to describe five main obstacles — of the confessional, national and theological character — which the Pope John Paul the Second met on his way into the dialog with Orthodoxy Moscow during the period dating from „perestroika” until the end of pontificate in 2005. The first obstacle — that made the pilgrimage of Pope to Russia impossible in the year of the Millennium of Baptism of Kievskaya Rus — had deep roots in revival of the Ukrainian Greek Catholic Church (UGCC) in „decadence” Soviet Union. Russian Orthodox Church (ROCh) was soundly discontent from the legalization of the UGCC on canonical territory of Moscow Patriarchate, earlier didn’t even conceding him the right to exist in USSR catacombs. On the other hand the Ukrainian Greek Catholics were using not in the least Christian methods defending their right to legally exist in Soviet Union. Namely, in the early 90’s they were using violence against the Orthodox Church in Ukraine to regain sacral buildings they had owned before the year 1939. Neither Vatican nor, naturally, John Paul the Second — who supported the renaissance of UGCC from the whole soul — had nothing to do with those violent actions of Ukrainian Greek Catholic folk. Despite of it, the leaders of ROCh have seen the main instigators of those violent local anti-orthodox rumors in West Ukraine in Latin Rome and its Polish chief. Consequently, ROCh succesfully opposed the pilgrimage of Pope to the Russian earth. The second basic reason for conflict of Catholic Rome with Orthodox Moscow during the John Paul the Second’s pontificate was the foundation of four catholic diocesies in Russia, united in one metropoly. Juridically and morally Vatican was certainly right in its decision, however from the point of view of ecumenism and effectiveness of religious dialog this foundation was a fundamental mistake of Rome which disturbs until today — as does the problem of Greek Catholic Church in Ukraine mentioned above — the whole-hearted meeting of Russian Orthodoxy with European Catholicism. As I see it, the third, fourth and fifth barrier between Orthodoxy of Moscow and Rome during the period of 1978–2005 had foundations, according to their essence, in two different areas — nationally-geopolitical and theological. In the Moscow’s eyes the alliance of Poland and Vatican never brought any good to Russia. Today, after the pilgrimage of the Pope to Ukraine in 2001 and after the Orange Revolution in 2004, it’s all mixed with the „old fear” of Moscow Patriarchate. According to this fear, Poland and Vatican — as Dostoyevski said 120 years ago — always wanted „to take Russia’s place in the Slavic world” — i.e. in Ukraine, Serbia, Bulgaria… The fourth barrier along the ecumenical road of John Paul the Second to Russia has an additional theological foundation. I’m talking here about the dogmatic differences between the Catholic and Orthodox „Sisters Churches”, and first of all — the primacy of pope in the Christian world and the papal infability in matters of faith and morals. And last but not least — the barrier that I have described as fourth. I mean here the ideological differences and disputes within the whole world, where 14 autocephalous (independent) structures exist. In the new geopolitical situation in Europe there still are continued quarrels between the Orthodoxy Churches. Quarrels about the right to „possession in abroad”. One of the most famous is the conflict between Moscow and Constantinople about the jurisdiction over Orthodox Church in Estonia. However, the most complicated is again the Ukrainian situation, where Ukrainian Orthodox Church of Moscow Patriarchate and Ukrainian Orthodox Church of Kiev Patriarchate fight against each other. Despite all of those obstacles in the dialog, the Pope from Poland contributed to this area much. Another article or even better a monograph could be written about this subject.