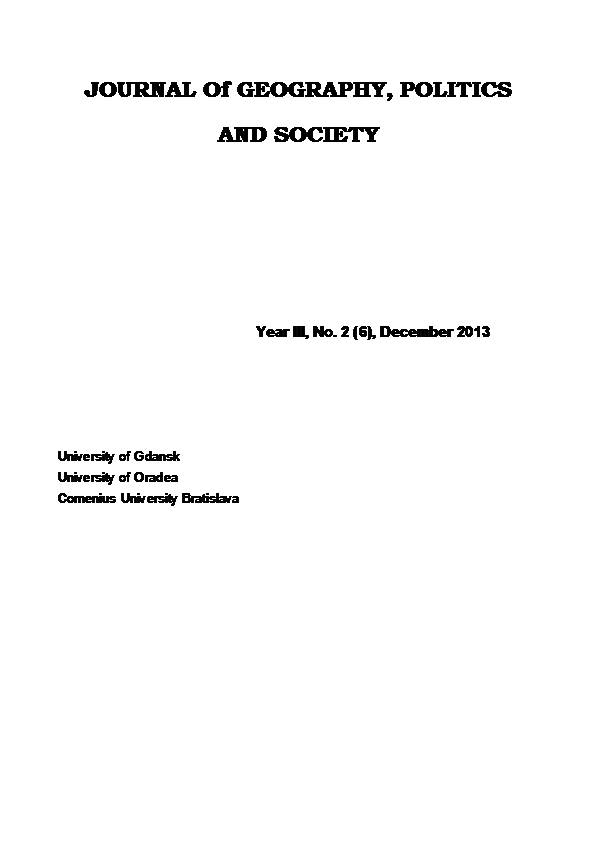 Summary/Abstract: Gaza Strip, a small area located in the South East shore of the Mediterranean sea in a unique political territorial entity which fro time to time catch the headline as rockets are sent from it to Israel and Israel retaliating by army force. It is part of the non - independence Palestinian Authority, not recognized as a separated area by no-one, behave independently toward the world. It was created by a series of political agreements, military activities, citizen wars, United Nation resolutions and agreements, more the 10 times during the last 100 years, and its future is still to be seen.