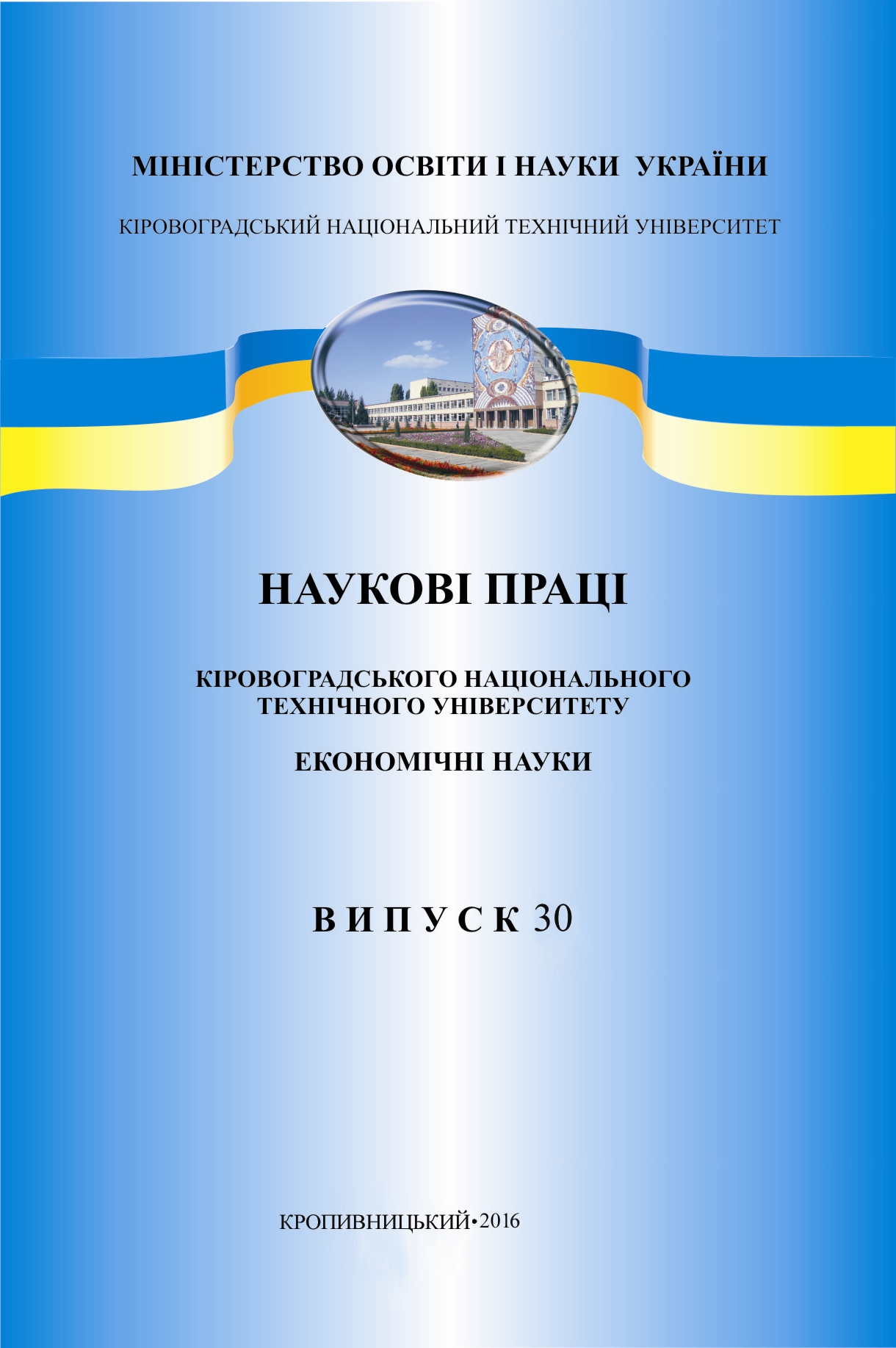 Summary/Abstract: The article is analyzed the international experience of creation of industrial parks and its role in the development and modernization of the industry. Grounded conclusion that in Ukraine there is an urgent need to study and implementation of the experience, because the country there have been extremely negative processes of de-industrialization. It actually loses the status of an industrial-agrarian country and becomes agrarian country.The implementation of such a negative scenario will create a modern productive economy, so it is need reindustrialization of the new technological basis. And industrial parks can play in this process extremely important role. But in Ukraine still missing the necessary conditions for their development, many who deny the need to create them. In particular, denied the need for a system of benefits for them, including tax, although they are both in developed countries and in developing countries.It is shown that Ukraine has very favorable conditions for the establishment of industrial parks using infrastructure companies that ceased operations as a result of de-industrialization of the country. Mostly it is preserved, especially in large cities. This is an advantage compared to most other countries, where it should be created virtually from scratch.