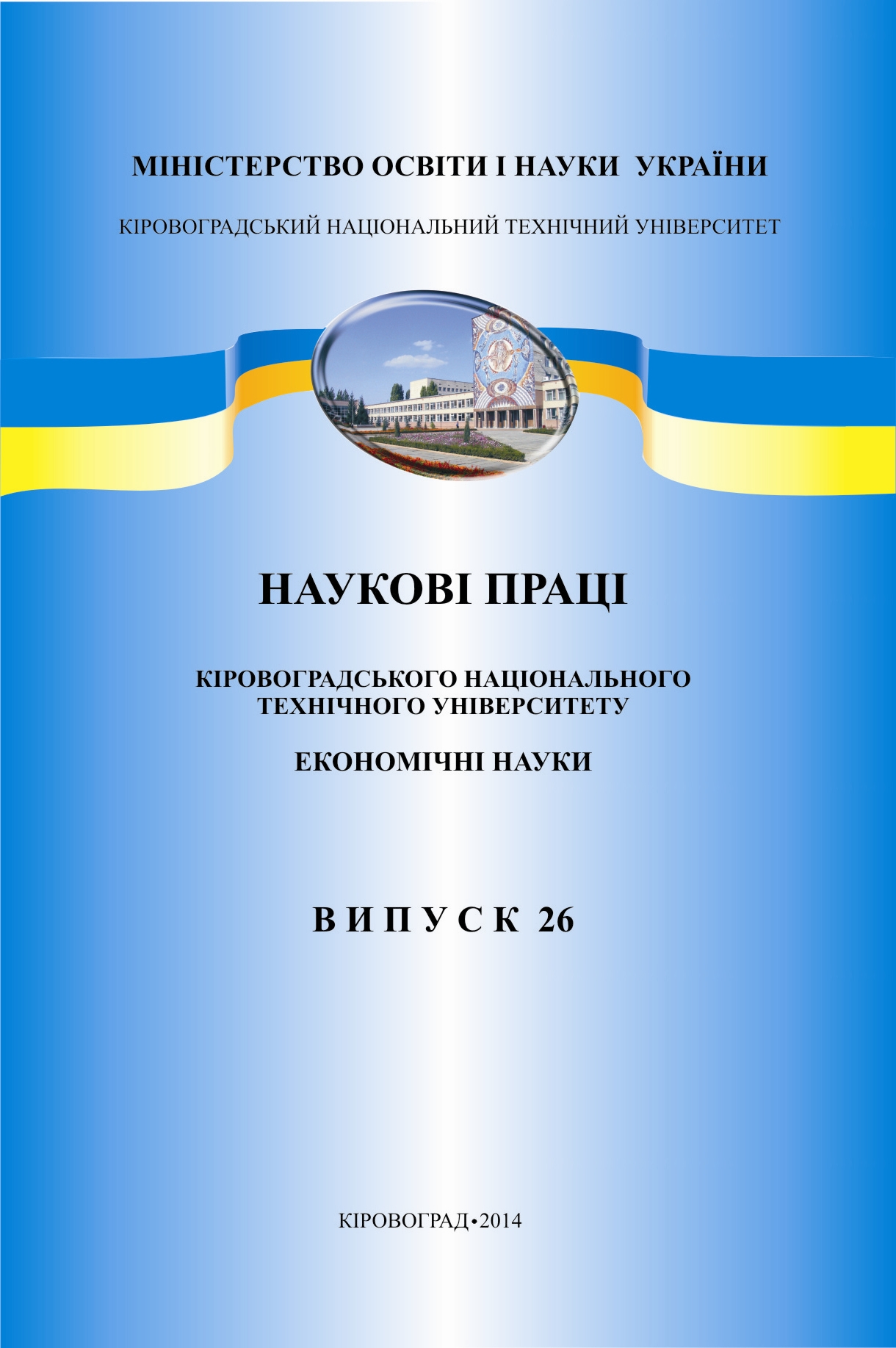 Summary/Abstract: This article analyzes the experience of industrial policy of foreign countries. In particular, the USA and some EU countries, China, Japan, the Russian Federation. Topicality of the study of foreign experience is largely due to the fact that over the past two decades in Ukraine was a "negative structural reorganization". It has resulted to a significant drop in the share of industry in GDP and negative structural changes in the industry itself - reducing the share of production of high-tech products with high added value and increase the proportion of primary industries and manufacturing industries with low value added, intermediate goods and raw materials. Some EU countries and other countries that are not members of the Union have their own characteristics in the conduct of industrial policy and the regulation of this process. In France, a key role in determining the direction of industrial policy and the organization of its funding directly plays the government and one of the directorates of the Ministry of Economy, Finance and Industry. Another line of influence of French industrial policy aiming at improving and improving industry specialization. In Germany a major role in the development and implementation of industrial policy plays Federal Ministry of Economics and Technology. A characteristic feature of industrial policy in Germany is that large roles in its conduct regional authorities play. Competitive potential in Germany is based on the close interaction between large, medium and small enterprises, which is rather unusual, such as industrial policy of France and, more topics, Ukraine. An important focus of industrial policy of the United States is to regulate access to the domestic market. Thus, despite the liberal rhetoric often used rigid protection measures, including in relation to the EU. This is evidenced by the constant trade war with them, and membership in the WTO can not prevent them. In addition, considerable interest for Ukraine is the US experience in conducting active government policies to improve market mechanisms and instruments of state regulation of the industry. Of particular interest is the experience of using antitrust action. Also important experience to support small business, which is one of the key areas of the implementation of industrial policy, especially in the sphere of innovations. Of particular note is the experience of industrial policy in China. It is an important factor that, according to the IMF, in 2014 the US lost the role of global economic leader and it was China. Now it’s GDP by $ 200 billion (higher than the US GDP). An important feature of China's industrial policy was to create an almost "from scratch" new sectors and industries that have significant export prospects (automobile, electronics, etc.). Emphasis was made in-house, rather than in the production of imported components, screwdriver assembly and so on. The main goal of attracting foreign investment was to provide modern technology. For Ukraine, the study of the experience of industrial policy in China is important because it is one of the most important foreign trade partners of Ukraine. All of this suggests the need for active use of foreign experience of industrial policy in Ukraine as an important area of economic restructuring in order to improve its competitiveness.