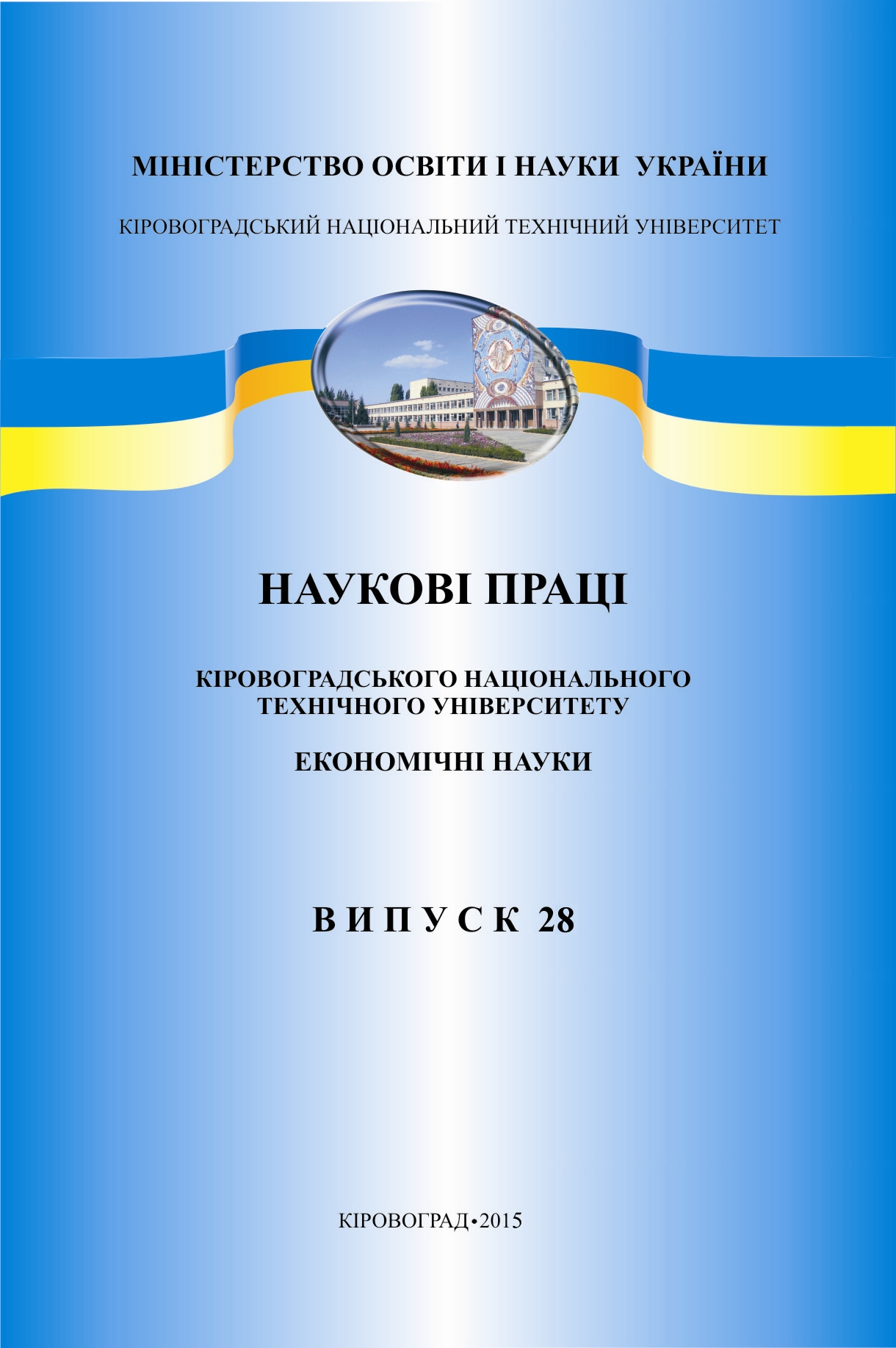 Summary/Abstract: The article is highlight existing problems and approaches to their solution to improve the efficiency of the privatization process in its final stage. The necessity of filling of the state budget by privatizing does not cause doubts. Together with that, it follows to pay attention to considerable risks and warning in relation to expediency of the scale privatizing of state property (worsening off in financial performance of enterprises indicators is in a post privatization period; a sale of objects is on the considerably under stated prices; risks of re-privatization and others like that). There are the considerable risks related to privatizing in base industries of economy, especially to energy. About it, in particular, negative experience of her privatizing testifies in Russia. On the finishing stage of privatization process in Ukraine, among the requirements of increase of his efficiency, that proclaimed constantly, but violated all the time, it should be noted following: providing of maximal transparency of process of privatizing and availability of corresponding information for potential investors and wide circles of public; providing of the real competition, non-admission of privatizing of objects by in good time certain customers (including prohibition on realization of privatization competitions for one participant or group of constrained persons). The prospects of further researches of the problem are constrained, foremost, with the significant increase of the quality of their implementation. It is necessary creation of the system of monitoring of activity of such enterprises, foremost, on macro - and mesolevel. We must study and summarize the experience of some developed countries (for example Italy) on the nationalization of inefficient privatized companies with their financial recovery and re-privatization.