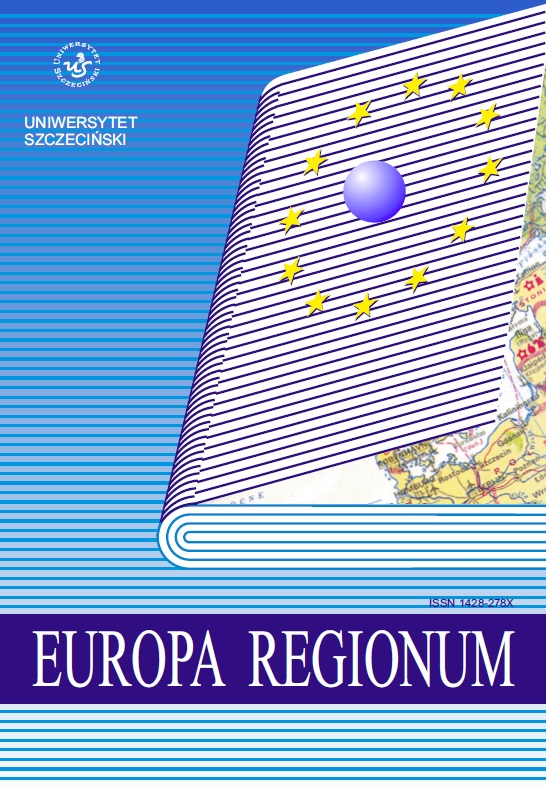 Summary/Abstract: The purpose of this article is the presentation of the main tendencies in Polish foreign trade in high-tech goods. The value of exportation and importation of this goods in years 2005–2013 was calculated in the accordance with the list, published by OECD in 2008. The data from GUS Database and UN Comtrade were used in these calculations. The analysis of the results indicates that the value of exported and imported hightech goods increased significantly in the researched period. The growth rate of the exportation of high-tech goods was two times higher than in the total Polish exportation. The rate of growth in the importation was similar to the growth rate of Polish total importation. In 2005 Polish trade in high-tech goods was concentrated on the UE countries. In 2013 the main consumers of the exported Polish high-tech products were the developed countries (especially UE), but the main suppliers were the developing countries. The most important high-tech goods in Polish turnovers were: computers, office machines, electronics, telecommunications.