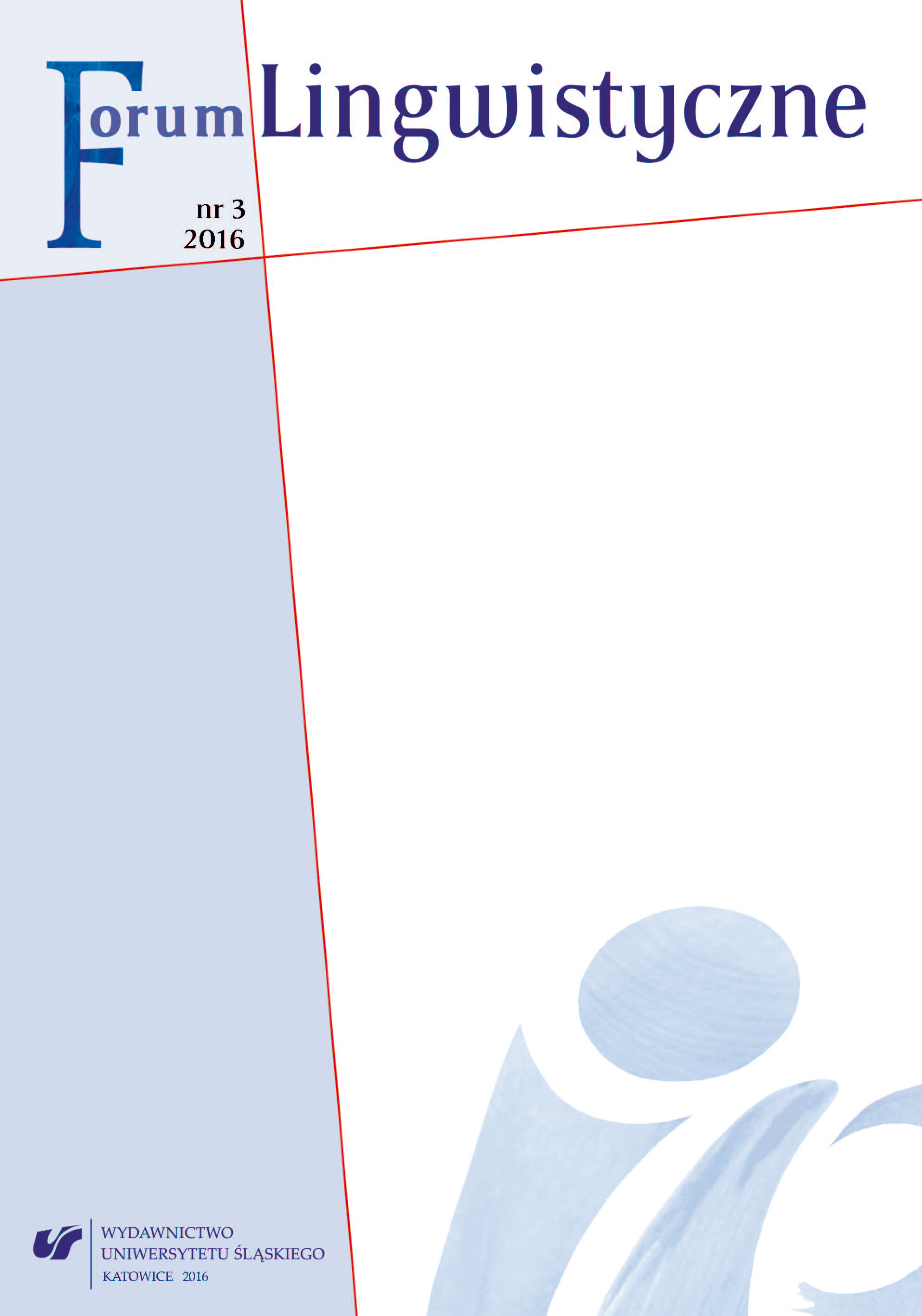 Summary/Abstract: In the contemporary Polish Catholic discourse one can notice increased presence of figure of Satan and Biblical topos of his fight with God. The figure appears not only in strictly religious texts but also in discussion on up to date phenomenon of social life, such as abortion, in-vitro fertilization, homosexual partnerships and others. The article is trying to answer the question about functions of this topos. The answer is being searched with usage of sociological findings on the role of language in religion and the role of religion in social life – both issues are discussed in the first chapter. The second chapter, based on fragments from catholic press, presents ways of language construction of analyzed figure. The third chapter focuses on four functions of the topos. The first one is to support religious vision of the world; the second is to strengthen so called nomos, which is the conjunction of rules on which the society is based; the next two functions have rhetorical, persuasive character. The Biblical topos is a kind of a rhetorical formula, which enables in an easy and simple way to explain and to judge the reality but at the same time it gives a very schematic and simplified picture.