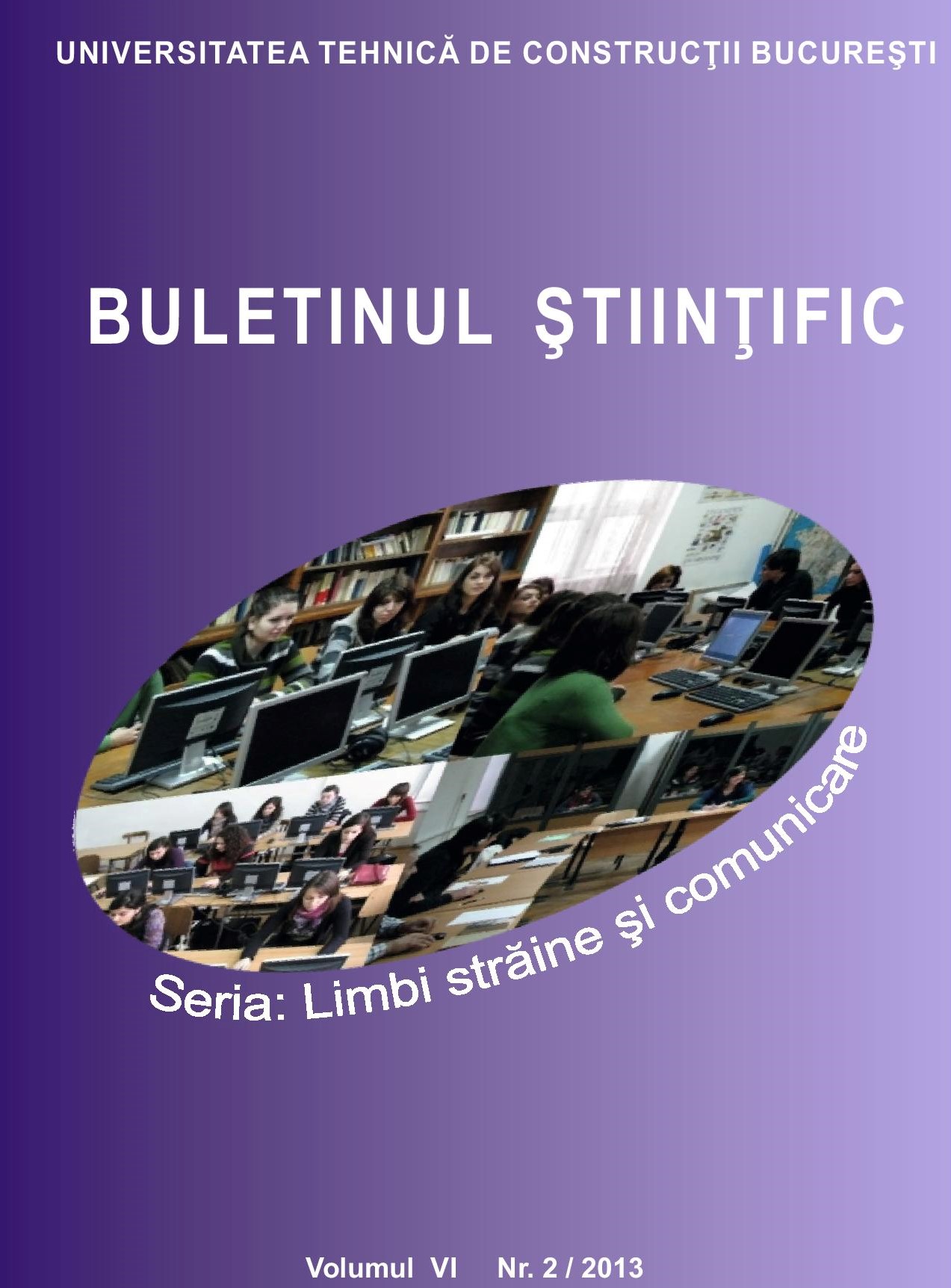 Summary/Abstract: The aim of this article is to prove, from a linguistic point of view, that the text of the abdication instrument of King Mihai I was not written by the king, but by a group of communist Romanian representatives, acting under Moscow’s direct orders. Language use, the aim of critical discourse analysis allows the revelation of diverse processes at text level that reflect larger social phenomena. These mechanisms at text level are not always decipherable with the naked eye. The manner in which language is used in the abdication instrument of King Mihai underlines the fact that whoever wrote the document did not respect the traditional peculiarities of such a text, as illustrated by numerous examples of other similar texts which form the so-called “royal archive”.