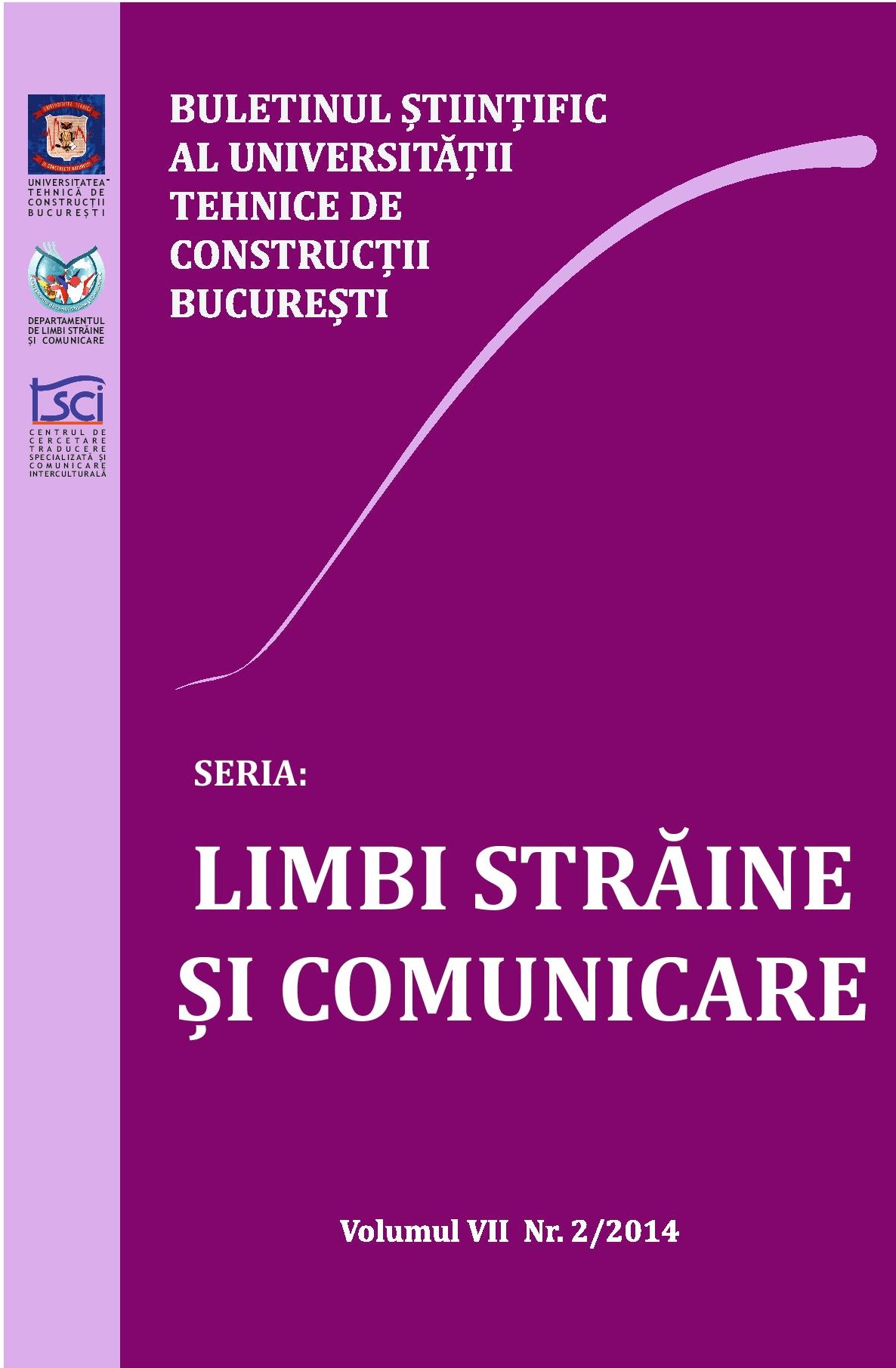 Summary/Abstract: A politician’s discourse is shaped by both the ideological position of his party as well as his views of the world and his style interpreted as a way of being. Styles reveal identities and, in their turn, identities influence the political discourse, making it more accessible, more in tune with the position of the general public or more abstract, more remote. As a politician, Tony Blair has carved a particular style, an interesting mix of features that aims to, and often seems to reveal both the public individual and the private person. Unlike Margaret Thatcher who, in her own words, was a conviction politician, Blair claimed to be a consensus politician, able to bring together both Left Wing and RightWing values in a discourse of reconciling themes.