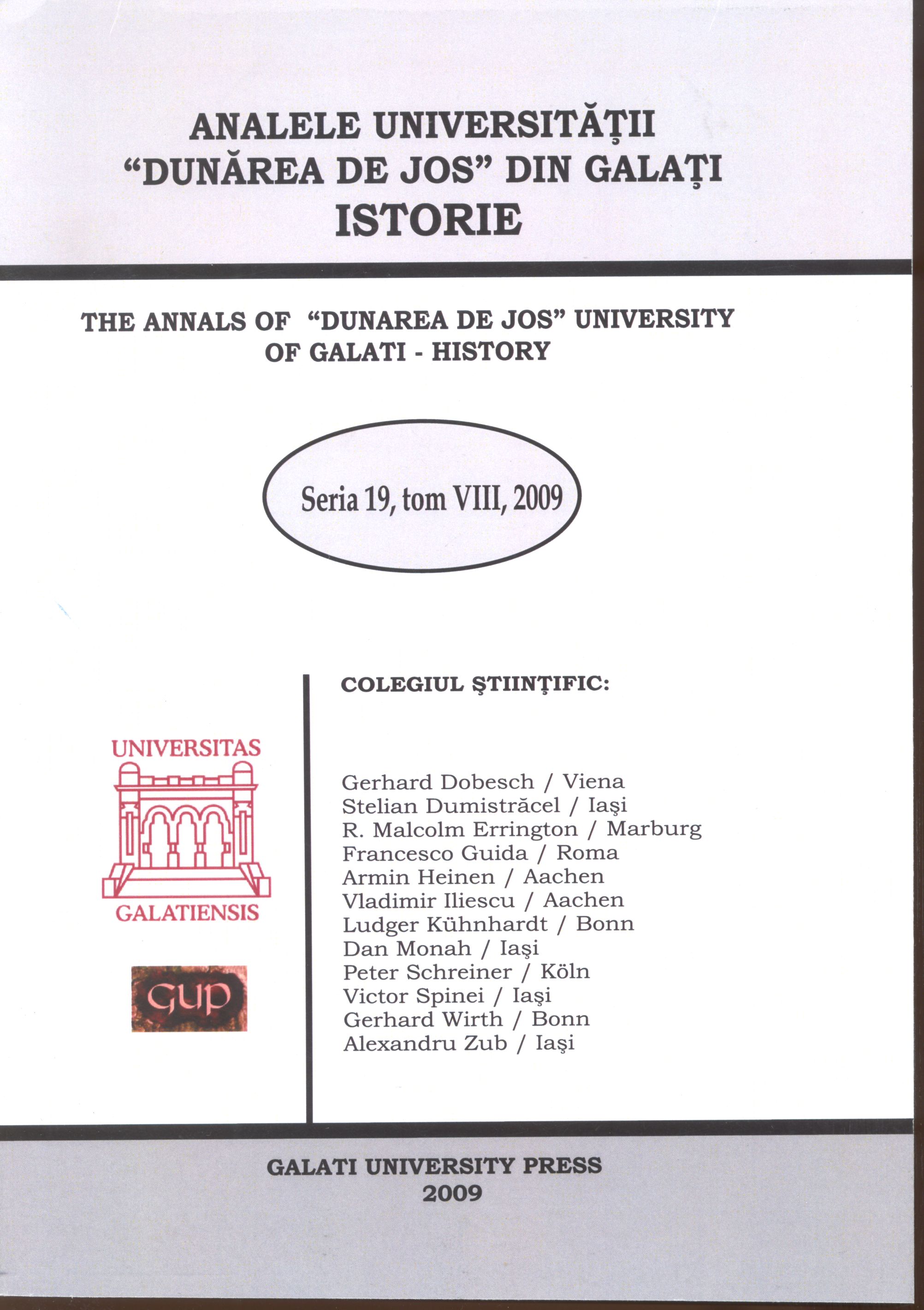 Summary/Abstract: The main elements of the communist state’s religious policy were determined, of course, by the party’s elite leaders. These major elements were formed by a considerable array of particular elements, further distributed to the various institutions of the repressive system.In the communist state mechanism, the secret service was supposed to deal with the kind of issues all other institutions failed at solving and proved powerless. In most of the cases, these issues involved people who insisted on freely expressing their religious beliefs. As such people were considered to be real threats for the regime, they had to be forced to rethink their beliefs, while not compromising the apparent freedom of religious choice communist Romania declared to support. For this very reason, the secret service resorted to measures such as intimidation, physical violence or fake trials. Taking into account the “special” feature of the secret service’s actions in the “Cults” related issues, the officers in service were required to have a particular profile and most importantly, to be completely atheistic.