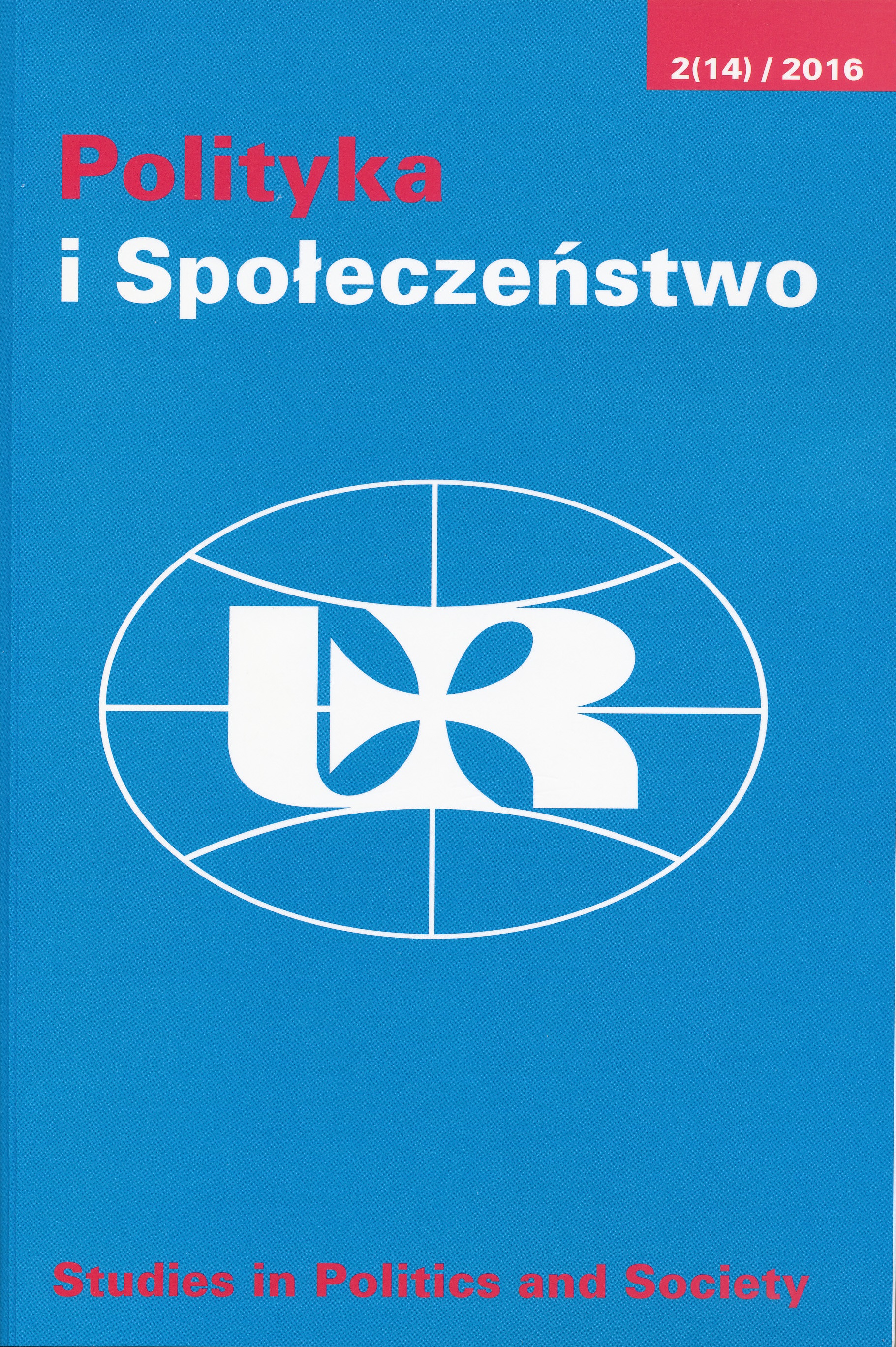 Summary/Abstract: The aim of the article is to investigate the issue of cricket diplomacy between India and Pakistan as an important attempt to normalize relations between the two countries, which have remained strained since both states were granted independence. The term cricket diplomacy encompasses a series of meetings of political leaders of both countries during cricket events as well as the events themselves, which were often organized with the aim of bilateral rapprochement. The research is going to be a case study concerning sports diplomacy between India and Pakistan. The main objective of the article is to verify the hypothesis, according to which cricket diplomacy has been a useful tool for enhancing India-Pakistan relations. The investigation will also encompass the choice of cricket as a driver of diplomacy – a sport that evokes great emotions among both societies