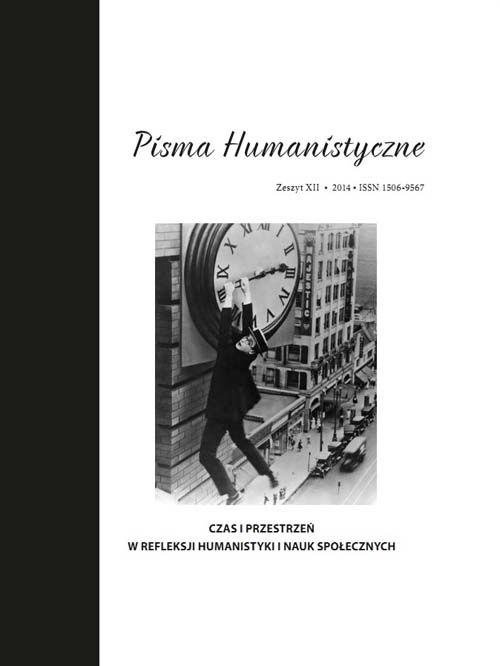 Summary/Abstract: The aim of the article is to investigate the issue of giving sports competition mythical – political meaning, especially in the international dimension. Such situations occur most of all when there is a dichotomy between the nations represented by the athletes. Such mythical meaning of sports contacts can differ largely. They can be rooted to particular political events or to a general hostility between the nations. Giving political meaning to sport can be done either by the athletes competing themselves or by other actors, such as the followers or political leaders.