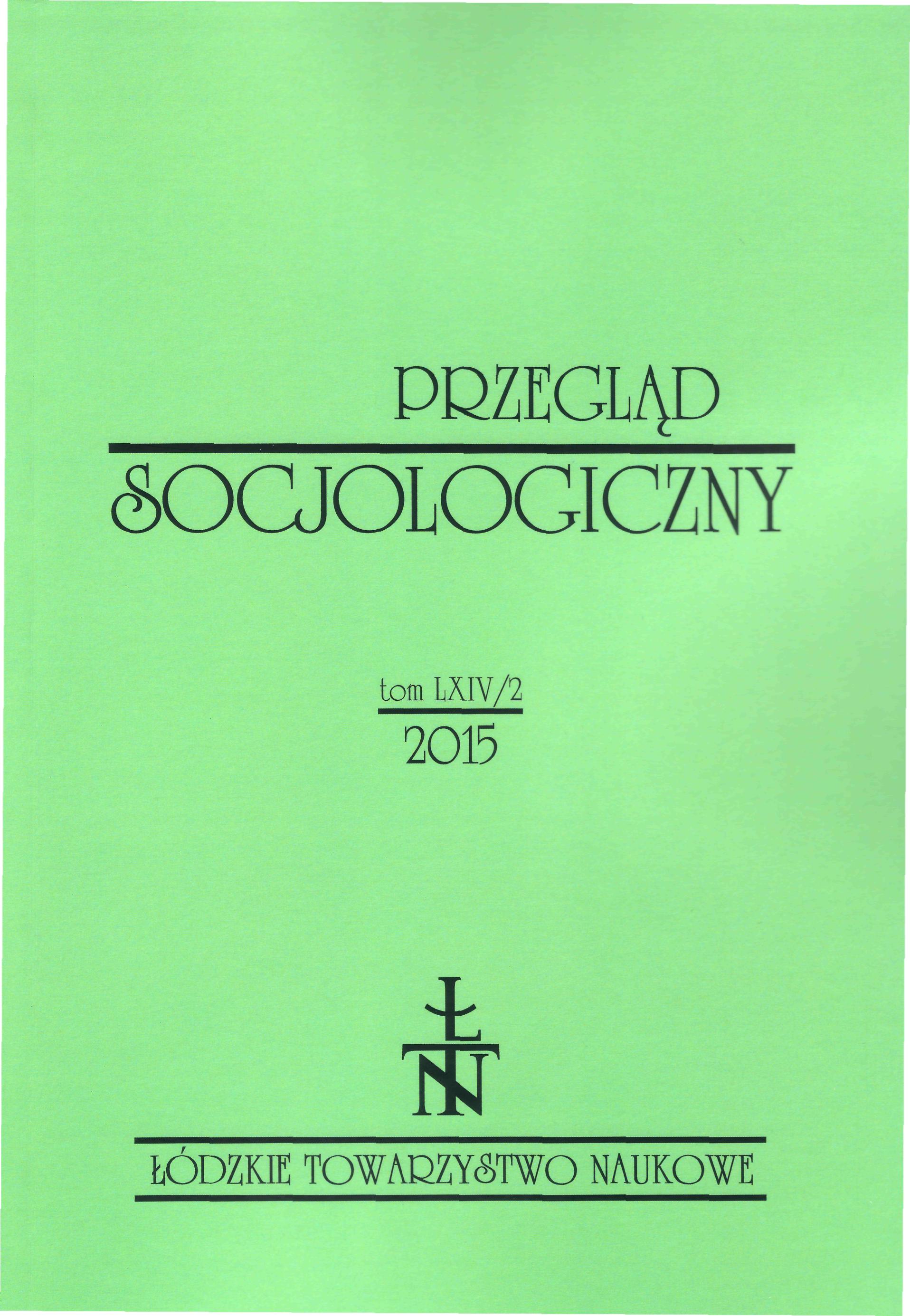 Summary/Abstract: There is a great difference between Poland and the Nordic countries with respect to their level of socio-economic development. In this article the “civilizational asymmetry” between them is documented with reference to the huge gap between them in different rankings of economic growth or social development. Having this as a point of departure, it is easy to observe an endorsement/approval of the Scandinavian development model in the Polish public debate, accompanied by a certain intellectual and political detachment, which can be witnessed in both the academic literature as well as in the more popular media. While leaving a more detailed analysis of their socio-economic development ranking to other researchers, the authors of this paper apply a broader perspective to investigate the non-material reasons and the discursive background behind the development gap existing between these countries. By applying the comparative research method, the text offers an analysis of the discourse about modernization discourses which are present in the public debate of the countries in question. We propose a reconstruction of the discursively observable (and discursively constructed) conditions of the socio-economic development model of the Nordic countries (Denmark, Finland and Sweden) and Poland. Analysis of the modernization discourses present in the Polish and Nordic public debates has allowed us to put forward our main thesis: that civilizational success is contingent on the presence of development metanarratives. The main goal of the article is to analyze modernization discourses concentrated around a number of issues which the authors have identified as nodal points within the development narratives. Among the key issues identified in the modernization discourse we mention the presence of the development metanarrative, perception of time, adopted resolution of the state vs. market dilemma, advancement in strategic planning, and the existence of strategic development objectives. Analyzing these parameters allows one to note the differences in modernization discourses between the Nordic countries and Poland, and enables critical reflection upon possible consequences of this situation for Poland.