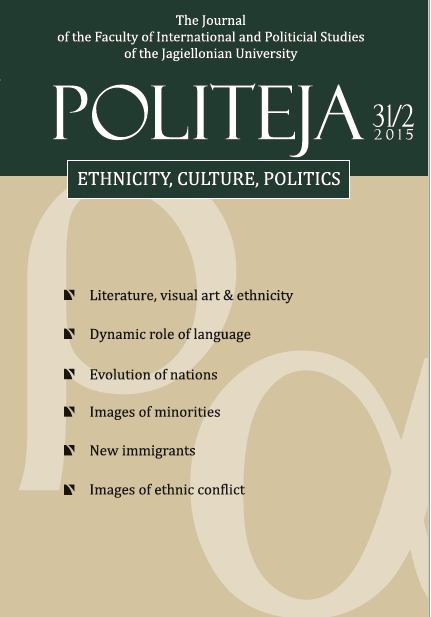 Summary/Abstract: It would be a mistake to assume that ethnopolitics is only a matter of confrontation between different ethnic groups. On the contrary, there is a range of examples where it is pursued in a spirit of compromise and co‑operation. One of them is the case of the Jewish Autonomous Region of Birobidzhan, in Post‑Soviet Russia. Often ethnic groups realize that co‑operation and cultural coexistence are more profitable than conflict. Beginning in 1928 the Soviet Union set aside a territory the size of Belgium for Jewish settlement, located some five thousands miles east of Moscow along the Soviet‑Chinese border. Believing that Soviet Jewish people, like other national minorities, deserved a territorial homeland, the regime decided to settle an enclave that would become the Jewish Autonomous Region in 1934. In fact, the establishment of the JAR was the first instance of an officially acknowledged Jewish national territory since ancient times. But the history of the Region was tragic and the experiment failed dismally. Nevertheless, Birobidzhan’s renewed existence of today is not only a curious legacy of Soviet national policy, but after the break‑up of the Soviet Union and the definite religious rebirth, represents an interesting case‑study in respect to interethnic relations.