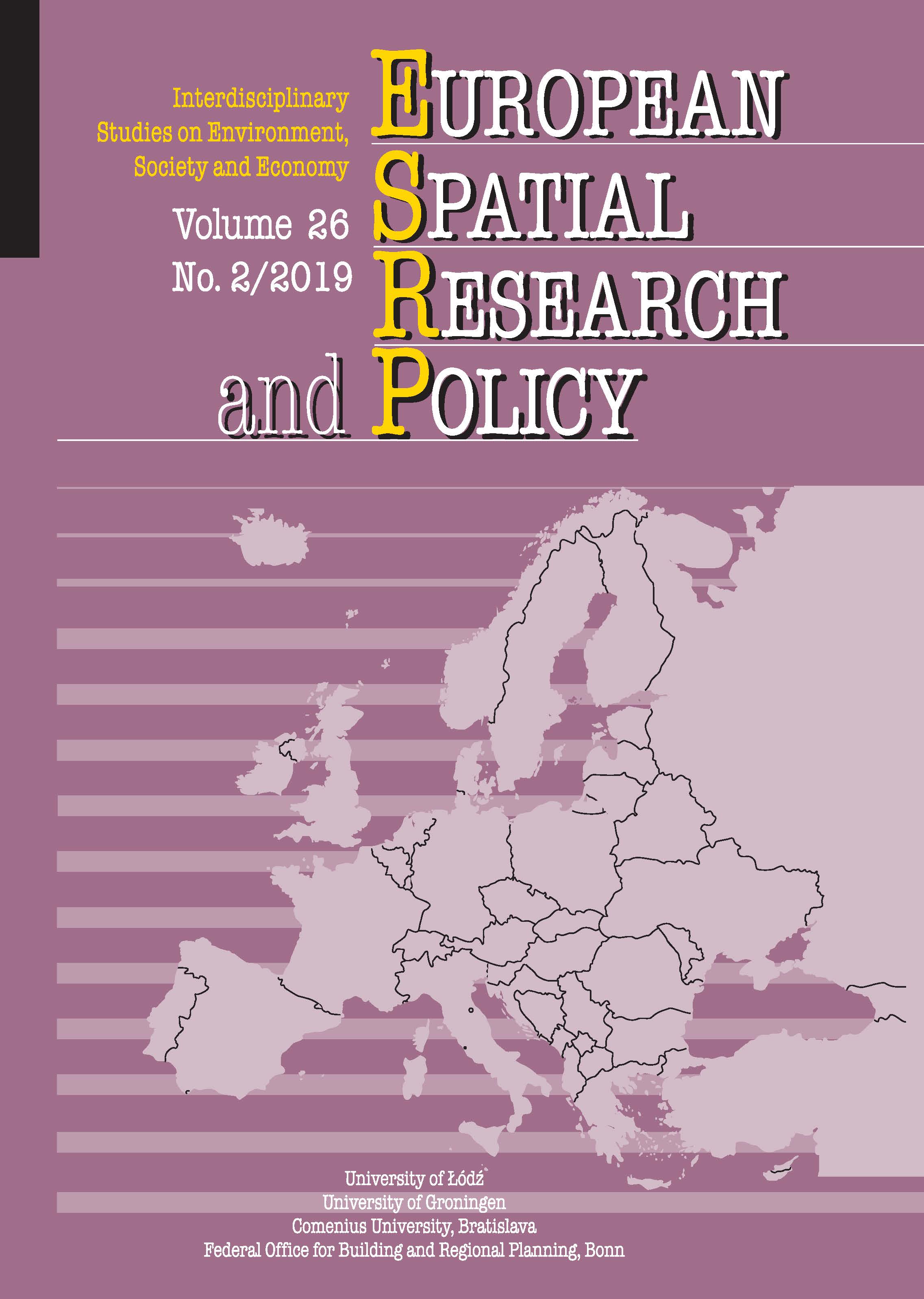 Summary/Abstract: After the end of the bipolar world, the possibility of an East–West mass migration became a new issue that took root in the Italian consciousness in forms masked by the feelings of the threat of an imminent “mass invasion” from Central and Eastern Europe. This new fear stimulated restrictive measures belatedly adopted in Italy and created a de facto unjust and imbalanced condition for new migrants from Eastern Europe because the first South–North migrations’ wave had already occurred when the regimes of Central and Eastern Europe collapsed. There are many evident similarities between the beliefs, attitudes and the use of insecurity (not based on data) of the 1990s and the current Italian migration policy. What they have in common is the incorrect perception and the misuse of it by politicians and propagandists. Immigration from Eastern Europe continues to be compared to that from the South of the world and Asia which continues to be interpreted without considering their real natures and the actual trends that characterise them. According to new studies that compared survey results with population data, contemporary Italians overestimate the number of immigrants coming from outside the EU to their country more than any other Europeans. As a result, the misuse or ignorance of the data on migrations is particularly dangerous because the devaluation of them has critical implications for policymaking.