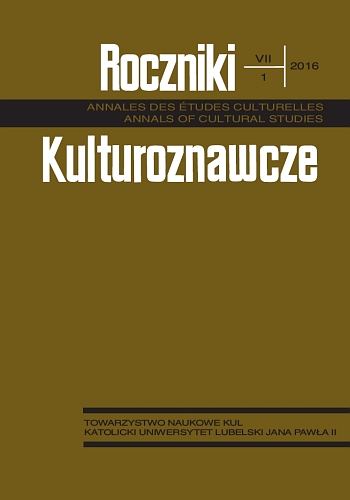 Summary/Abstract: In my article I present the problem of Heidegger’s objection against contemporary science and technology. In his opinion it is a source of fall of metaphysics and philosophy’s crisis. In his first works Heidegger undertakes the problem of metaphysical tradition and presents experience and thinking based on Husserl’s phenomenology and philosophy of life and hermeneutics in Dilthey. Heidegger goes away from historical depiction of human history and presents it in new light. Despite Heidegger’s thinking about metaphysical tradition has evaluated, his main problem still remains the truth, which constitutes in thinking. Heidegger says “science doesn’t think.” But he doesn’t reject the science and technology and focuses on source thinking, which isn’t in their area of interests. In contemporary debate about digital humanistic Heidegger’s attitude is very interesting because it lets to take distance to technical depiction of humanistic and shows necessity of turning to source thinking, which is a base for any thinking, also humanistic.