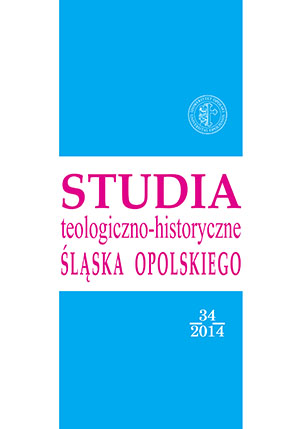 Summary/Abstract: The archives of the Dominicans of the Polish Province in Cracow store a copy of the document of the Ratibor Duke Lestek (Lestko) from April 9, 1313. It was drawn from the original, which was located in the city archives of Ratibor, and copied in early 20th century. Today it is considered as being lost. It is known only from the Regestae and so far it has not been published as a whole. It relates to the investments effected by the aforementioned Duke for the Dominican Sisters in Ratibor: a donation of the two ducal bread benches which make the dowry of his sister Euphemia when joining the monastery.