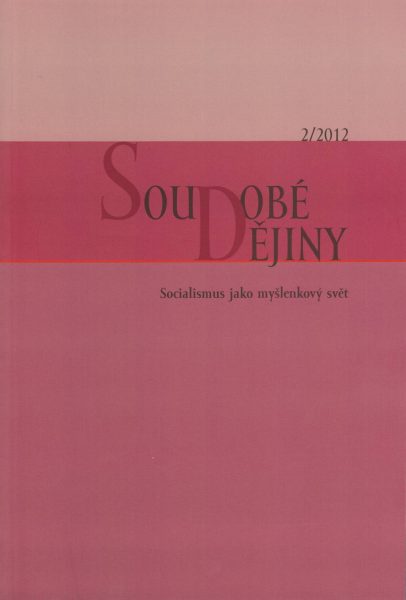 Summary/Abstract: The article examines the transformation of Communist identity in the Eastern bloc after the Twentieth Congress of Communist Party of the Soviet Union, in 1956, and it considers the moments of decline and the attempts to buttress the bloc. It explores how Communist identity was negotiated and reshaped also by forces outside the highest level of Party leadership, among ordinary Party members. In the aftermath of 1956, the Communist parties’ and the working class’s sense of belonging was seriously challenged by renewed national, ethnic, confessional, and regional identities. The re-emergence of these identities in 1956 seriously disrupted the grand utopian narrative of the Communist future. On the other hand, faith in Communist rule did not diminish. This essay argues that an ersatz utopia emerged, which was capable of integrating the particular identities into a larger sense of purpose centred on the Party as a national and local actor. The article describes this change as a shift from a programmatic to a processual form of utopia, understanding the latter as a utopia based on spatially decentred and temporally fragmented narratives.