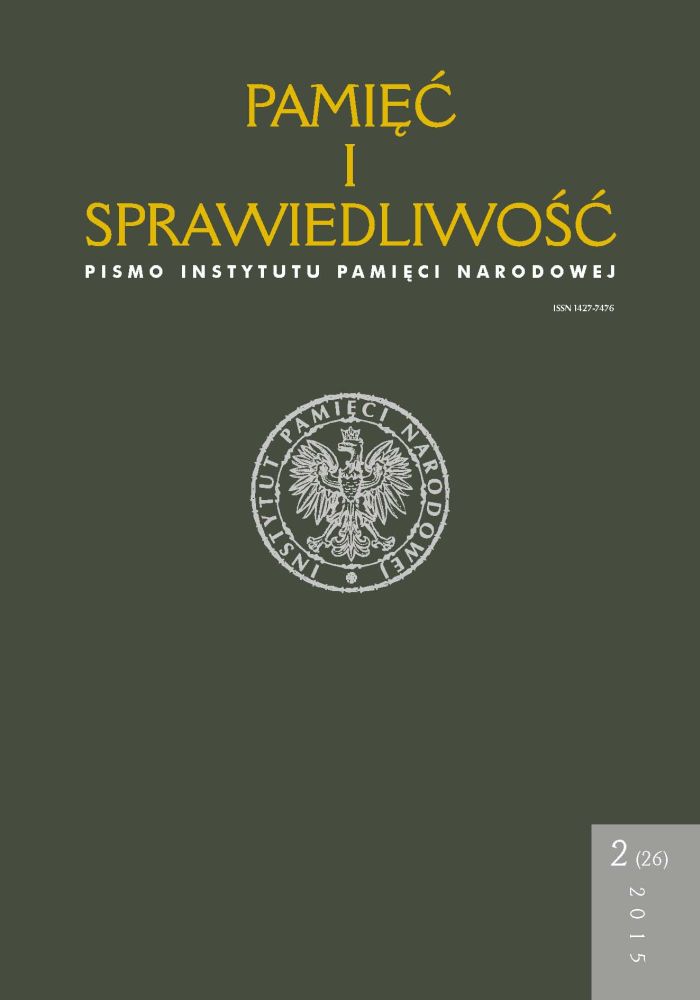 Między traumą a marzeniem: destalinizacja i komunistyczne rozumienie czasu (próba interpretacji)
Between the trauma and the dream: the de-Stalinization and the communist understanding of the time (attempt to interpretation)

Summary/Abstract: The article’s subject is the communist perception of time and progress. The starting point is a new understanding of de-Stalinization: I work on the assumption that 1956 indicates not so much the beginning of the communism’s end, as the beginning of a new stage in its history – post-Stalinism, which also marked the formation of a unique approach to time. Khrushchev’s reckoning with Stalinism shook the notion of the “iron laws of progress” and drew attention to history’s unpredictability. The loss of historic certainty resulted in the slowing down of time. My analysis concerns the selected aspects of the de-Stalinization processes which were taking place in the “Northern triangle” countries, i.e. in East Germany, Czechoslovakia and Poland. In contrast to the majority of existing studies, I did not limit myself to researching official ideology, trying instead to understand the ways of understanding time in the ideological every-day life. I take particular interest in the mutual influences between individual planes of party hierarchy: between centre and periphery, between leadership and base, and between apparatus and cadres. As I demonstrate, post-Stalinism differed considerably from Stalinism, which sped up time, as well as from the stagnation of late socialism. The unique pace of post-Stalinism as an era of ambivalence stretching from 1956 to the late 1960s was set by the tension between the trauma of a Stalinist past and a renewed dream of a communist utopia.