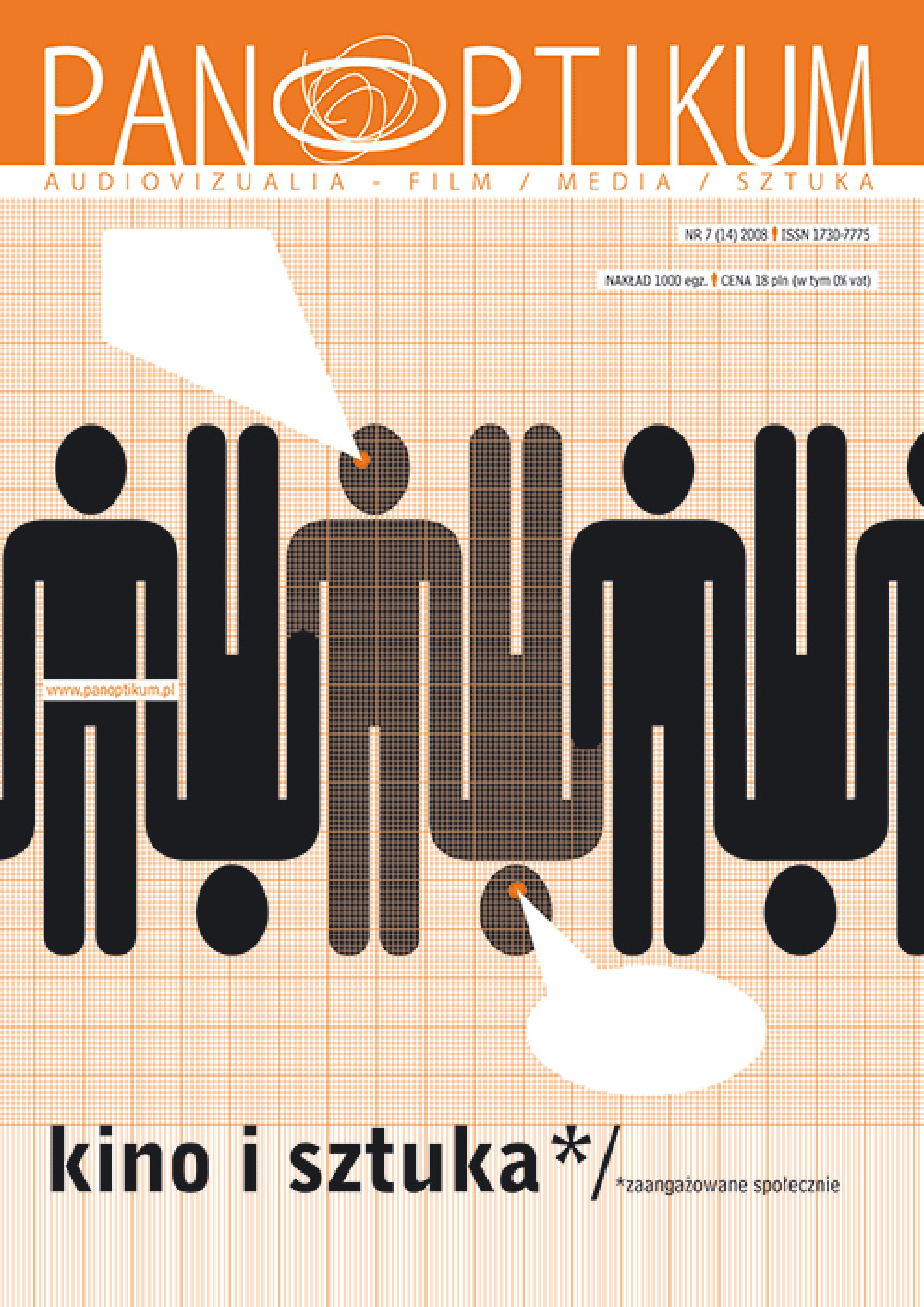 Summary/Abstract: The article is an attempt to apply Pierre Bourdieu’s sociology of art to cinema reality, particularly to deploy the category of „strategy” (which is understood as a „opportunity existing in the particular field”) and the theory of „the field of artistic production”. It deals with four contemporary Polish film-makers’ strategies. The author distinguished the Baron strategy, the Auteur strategy, the Professional strategy and the Partisan strategy. These are perceived, according to Pierre Boudieu’s approach, as a possibilities opened in field of artistic production and determined by relation of forces within a field and „habituses” of individual players. In this way these strategies are determined by filmmaker’s position within the field (for example old/young, consecrated/non-consecrated). They are also shaped by outside (mainly market) forces. The Baron strategy is available for older directors with high-level of artistic consecration and it is in some ways a combination of Professional and Auteur Strategy, similar to European „Quality Cinema” which lead to national historical blockbusters. The representatives of Auteur strategy often refer to past modernist cinema and „auteur model” form the 60’. They neglect the importance of wide audience and box-office success or - in wider perspective - the industrial and market dimension of cinema. Cinema is perceived as art, autonomous „art for art’s sake”, independent especially from market reality. The Professional strategy is at the antipodes of the former one. „Professionals” make concessions for the public and their works are created (or prepared) for the pre-existing market, use proven genre formulas and try to response to the wide public tastes and expectations in order to get massive admissions. Box-office success is a shield for critics’ and „elitist” public disregard.” The Partisan strategy can be found in productions commonly known as „off-cinema”.