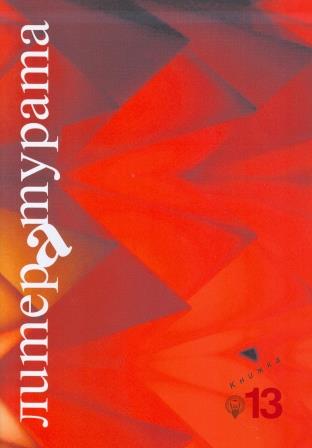 Summary/Abstract: The article is dedicated to the untold until now relation between Wisława Szymborska’s poetry and Bolesław Leśmian poetic world. The intertextual figures are not obvious nor bright-line because they are to be found in Szymborska’s and Leśmian’s core understanding of the role played by poetry seen as an escape out of language, out of its crave for definitions and quantifiers. The article is centered on one of the earliest Szymborska’s poems – Kelpie, which is titled as one of the most famous Leśmian’s poems. It also gives account of numerous references to Bolesław Leśmian in Szymborska’s interviews, speeches and opinions, shared with her friends.