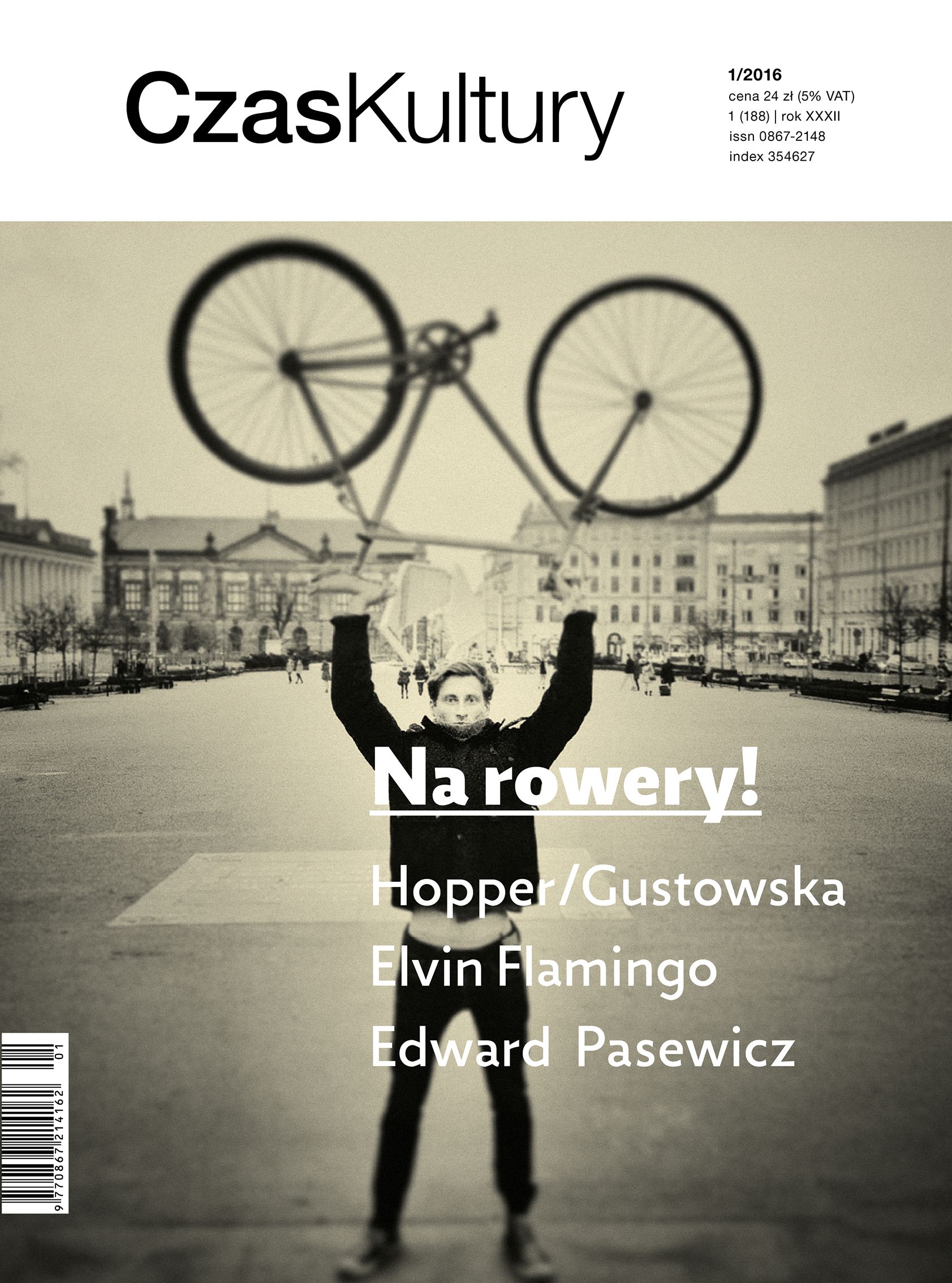 Summary/Abstract: This article is an extensive discussion of various aspects of Éric Baratay’s book "Le point de vue animal. Une autre version de l’histoire" (The Animal Point of View. Another Version of History). The first work by this French scholar to be translated into Polish, the book is a masterful attempt, innovative and by any measure noteworthy, to write a non-anthropocentric version of history. That attempt is both cross-sectional and inevitably incomplete, encompassing the fates of selected species of (it should be emphasised) domesticated, socialised animals (horses, dogs, cattle) in the 19th and 20th centuries in France. Jarzyna persuasively argues that Baratay’s book is fundamentally valuable for the research methodology he developed and the history of animals he recounts. His proposal, radically different from what he calls the “human history of animals,” demands that we change our perspective and allow ourselves to perceive animals as active subjects; that we mobilise a new way of reading sources, looking anew at previously familiar sources (among others, literary narratives need to be more fully appreciated); finally, his proposal is capacious and worth developing in multiple contexts (some of which are indicated by the reviewer). Adopting these optics, according to Baratay, should lead us not only (or even primarily) to build new syntheses, but also toward creating biographies of individual animals.