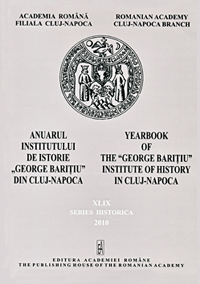 Summary/Abstract: This essay attempts to investigate the major theories about nationalism and to support the idea that Romanian nationalism was the most articulated theoretical corpus of many generations of scholars as a main reaction of a late modernity. Performed by poets, writers, historians and philosophers, Romanian nationalism is a true mark of a culture which tries to define its own identity. I will focus on the most relevant philosophical themes and authors and to follow how this doctrine succeeded to survive and to embrace such different historical époques or political systems.