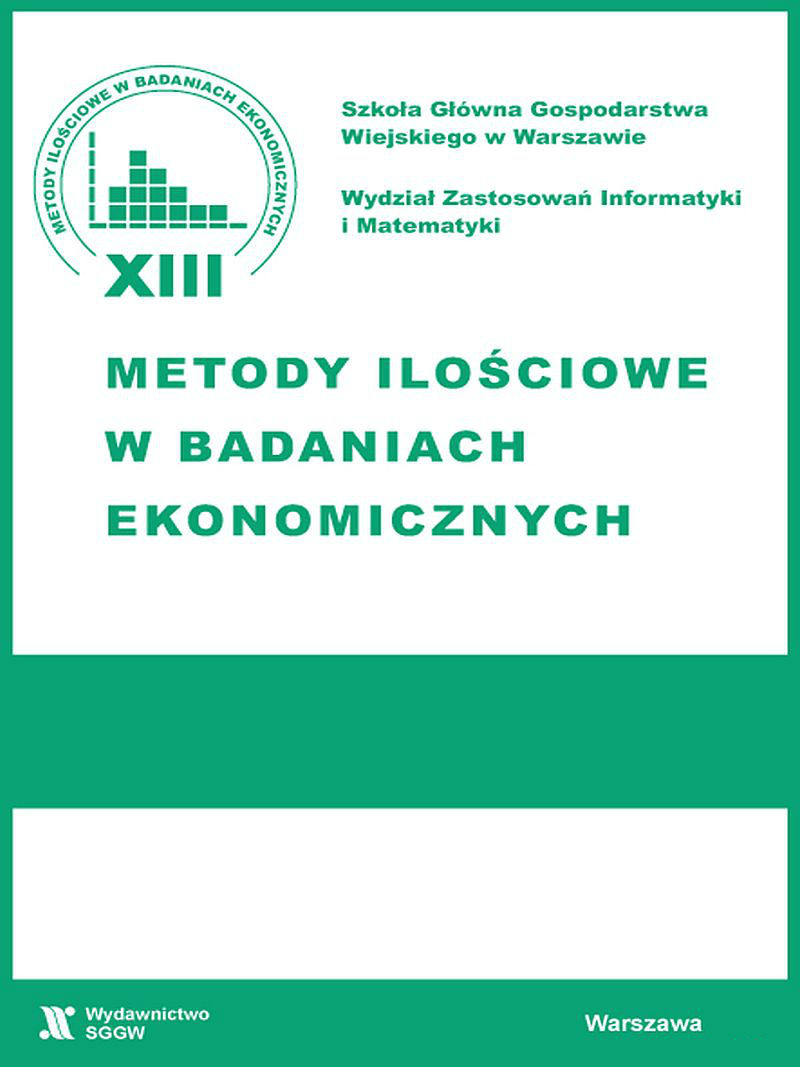 Summary/Abstract: The aim of the paper was to make an attempt to assess the influence of belonging to selected population groups on the size of flows between different states of economic activity, as well as to determine the nature of unemployment found in the various population groups, especially among the rural population. The research showed that the changes in economic activity are mainly affected by structural factors, but in some population groups it is possible to improve the employment situation through actions towards an improvement of the prosperity on the market of goods and services.