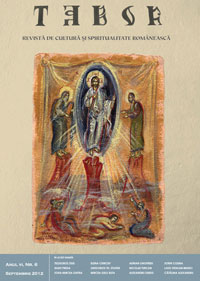 Summary/Abstract: This text sheds light on the way the Romanian and Hungarian nations cohabited along the years in Transylvania. National identity and the concept of nation, formed in the collective consciousness especially after the French Revolution, were mainly visible during the revolutions in the 19th cen-tury, and, in Transylvania, especially between 1848 and 1849. Like no other element in the culture of politics, the belonging to a nation offered integration in modern societies by releasing incredible resources of violence in the politics of identities. The Revolution in 1848 drastically turned mentali-ties and attitudes over, while national consciousness grew fast in the midst of ethnicities. This in-cursion in the past shows us what must not happen again, in the name of some precepts of identity that have or have not been internalized by those who conceptualized them and materialized them through violence. Unfortunately, the consequences that went down to physical extermination were borne by the masses belonging to these identity structures.