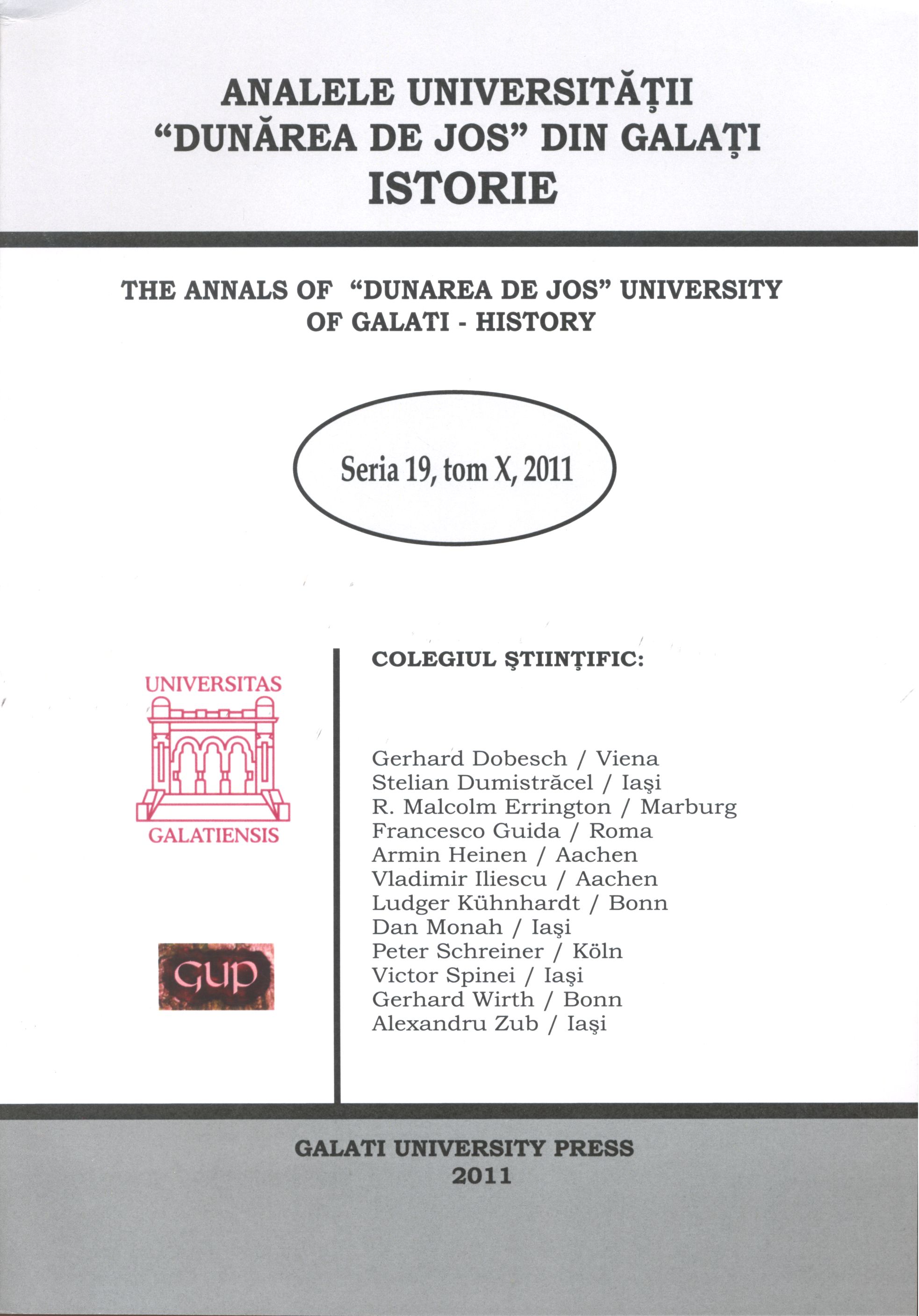 Summary/Abstract: The paper presents the evolution of trade and shipping via the Danubian ports of Brăila, Galaţi and Sulina, which faced, after 1918, the new economic realities and aspirations of Greater Romania. The decline of Brăila and Galaţi continued, as the central Romanian authorities did not sustain their development, and the local communities did not manage to adapt themselves to the new economic and social conditions of the interwar period.