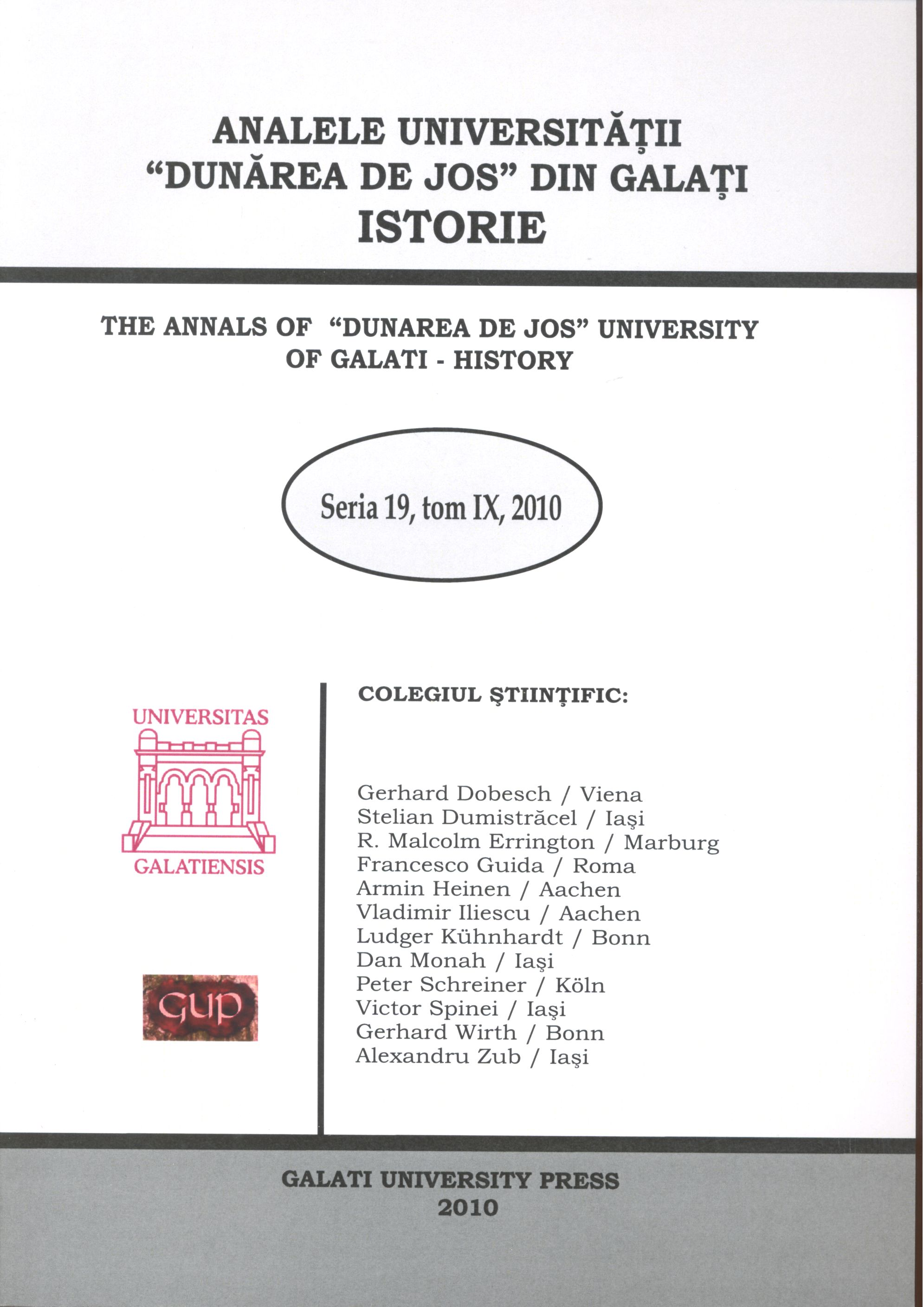 Summary/Abstract: The insufficient depth of the Sulina bar, in the early 1920s, resumed the debates related to the fate of Danubian navigation. The state of the works on the Sulina Canal and Mouth made the engineers of the European Commission of the Danube adopt the easiest solution: to prolong the existing dykes, so as to gain enough time for coming with a definite solution. This analysis was done both by the Danube Commission’s engineers, and by those employed by the Romanian state, visibly unhappy with the Commission’s incapacity to fulfil its main purpose: to maintain the navigability of the only Danube mouth allowing maritime navigation. During the debates, there were analysed projects aiming to develop the old solutions proposed by Charles Hartley and E. Desjardins, or new technical plans, designed by the Romanian engineers (I.G. Vidraşcu, Gh. Popescu or Gr. Vasilescu), who provided valuable details for solving the question of the Danubian navigation.